NBA is a sports tournament which is much more than just a game on a worldwide basis. There is enthusiasm from across the globe for this sports league and this enthusiasm goes on increasing with every season. Keeping its popularity in mind, a number of brands related to this event use it as a platform to pitch their products. One such company is the sports apparel brand Nike. Despite its immense popularity, this brand always teams up with the NBA and is also the official merchandise partner for the same. Taking advantage of its control over the merchandise, the sports brand has come up with a unique concept called the NikeConnect.

In June 2015, Nike struck a partnership with NBA which was going to materialize in the next 2017-2018 season. Now that the time is here, news about the same has started doing the rounds. The sports brand announced the highest tech fan apparel that has ever been created. NikeConnect is basically a type of technology which connects the NBA jersey to the company’s official app. This means that if you want to get the latest updates about the game, then all you need is your jersey in sync with this app and you are good to go. 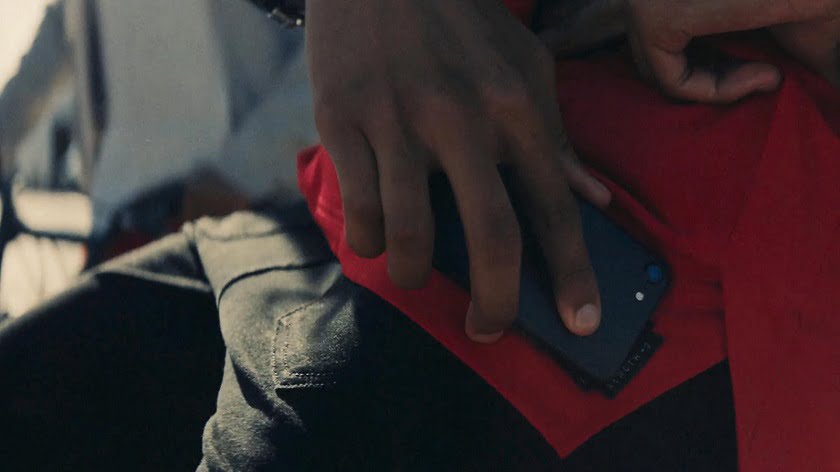 NikeConnect is basically a type of technology which connects the NBA jersey to the company’s official app.

What is so exciting about NikeConnect?

This special edition apparel will be available in Nike’s official retail stores along with the online shopping portals from the 29th of September this year. NikeConnect aims to offer access to your favorite players’ information, game updates, along with exclusive offers on your smartphone itself. To make the most of these facilities, one has to tap your smartphone to the tag on your NBA jersey. Once you do so, you are good to go. One gains access to the app only with the combination of the jersey and a smartphone.

The launch of this merchandise is highly anticipated as it is a collaboration of technology along with apparel. The owners of this apparel will also gain access to exclusive experiences and customized content. To activate these features, one needs to tap the smartphone which has the NikeConnect app on the jersey’s jock tag. This tag will hold a special logo to indicate the place it needs to be tapped on. This is made possible as a small chip is installed under the tag.