A Single Post Stamp Can Preserve 62.5TB Of Data For Millions Of Years

Dutch scientists have invented a data storage device, which is densest than any other device used for storage purpose ever before. Theoretically, the technology allows the collective data of books written till date by humans to be printed on a device, which arrives in the size of a single post stamp. Due to this, it becomes highly significant to ensure that data inside the device covers a minimum area as possible, making it easier to store entire information that has been generated. 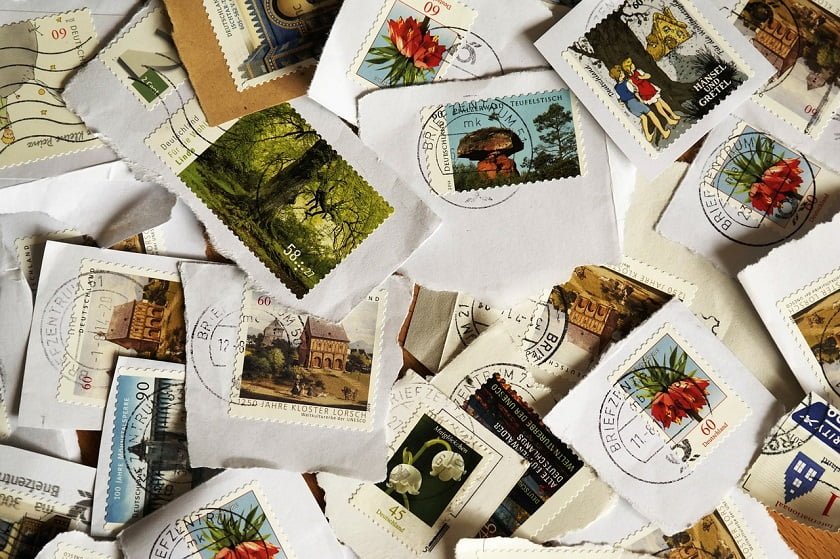 The research, published in the Nature Nanotechnology journal, details how the Dutch scientists have built 8,000 bit (1 – kilobyte) memory unit where every bit is represented by single chlorine atom’s position on the copper surface. With the help of this device, one can easily rewrite any data as often as desired.

In this atomic storage, even 100 nm of storage can store data up to 1 KB. With this capacity, the atomic storage device can store up to 62.5 Terabytes of data in just one square inch space. The reason behind this massive area of storage is that the atomic storage has emerged out to be 500 times denser as compared to traditional hard disk drives. A technique, known as scanning tunneling microscope, is used by data researchers to store the data once chlorine atoms incorporate themselves on copper atom’s surface.

While the creation of this dense storage device marks yet another futuristic, gen-next technology, it won’t be available for prime time anytime soon. A very cold, i.e. -196.15 Celsius temperature and a highly sterile atmosphere is required to operate this device. At present, the underloaded servers have 40-50 Celsius temperature. Today’s computing systems are not compatible enough to hold such strenuous conditions.

Scientists are keen on working on the issue so that this device can efficiently work under normal conditions. As soon as the atomic data storage device adopts and passes all the necessary requirements for functioning perfectly in normal temperature, the technology can be used in phones, USB drives, among other things. After all, 4K and VR brought a revolution in their own field, so data storage too must receive something revolutionary. Atomic storage will change the entire perceptive about the data storage function when it arrives in the market.