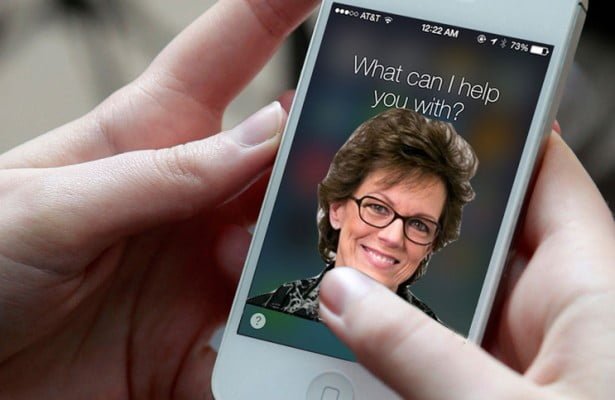 After years of quiet development, the new voice assistant was demoed for the first time by Siri co-founder Dag Kittlaus at the TechCrunch Disrupt Conference in Brooklyn on Monday.

All in all, the next virtual assistant service appears to be extremely powerful and capable with its ability to integrate itself into third-party services, something that Siri or any other virtual assistant is lacking at the moment.

Kittlaus demonstrated Viv’s capabilities on a phone to a room of attendees asking the personal assistant a few complex questions about the weather. Its third-party integration was demoed by booking a hotel room using integration with Hotels.com, it can call a vehicle via Uber, and the ability to order flowers online. Kittlaus anticipates that the voice assistant will work extensively across devices such as TVs, tablets, laptops similar to how Wi-Fi and Bluetooth are today.

The virtual assistant is reported to have tied up with nearly 50 companies and services including Venmo, Uber, SeatGuru, Zodoc, Grubhub, FTD, Ivee which can help turn off the lights in the house and also send money to a friend with a simple voice command.

The voice assistant is powered by a new patented technology called dynamic program generation. The technology is described as a computer science breakthrough which essentially is software that writes software in less than a second, and it’s the AI component of the virtual assistant that will take things to the next level, according to Kittlaus.

CEO and co-founder of San Jose startup Viv Labs, Dag Kittlaus sold the iOS Assistant to Apple in 2010 for a reported $200 million.

While all this looks pretty impressive, it should be noted that the demo was done in a controlled environment. The real test, of course, begins when the voice assistant is formally launched to consumers and developers to allow them to create a wide range of uses for the technology.

Though there isn’t a specific timeline for launch at this point, Kittlaus said the initial variant of the assistant will be available as a phone app towards the end of the year along with plans to include hardware devices as well.