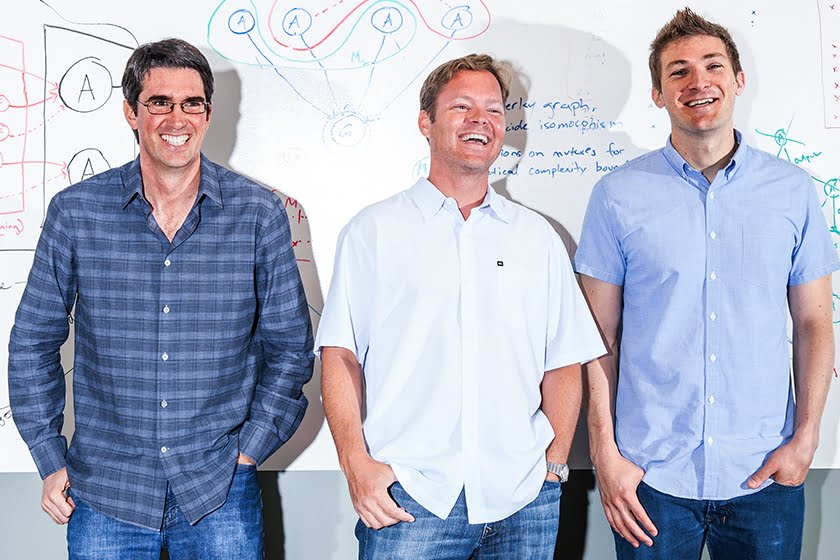 The two of the brilliant minds behind Siri have geared up to unveil the next generation of AI powered digital assistant on May 9. It’s been a long while since anyone heard from the Siri creators, Viv Labs.

The makers of Siri, Adam Cheyer and Dag Kittlaus will drag the wraps off the AI assistance, Viv. The digital assistant powered by AI will arrive with an intelligent interface, which has answers to almost everything (according to makers, at least!). The AI assistant is claimed to be capable of managing much more complex operations than its predecessor, Siri.

Yes, the last project by the makers was a tiny little feature, which is better known as Siri. And now, Viv is set to fulfill a bigger dream. The successor will show what wonders a personal assistant can do and it’ll move beyond its Apple iteration. Essentially, the new AI powered digital assistant will set itself apart from its predecessor. It will work with a complete series of assigned task to natural language rather than taking one task at a time.

For instance, in a single command, this AI powered digital assistant, Viv, can make reservations for dinner and buy tickets for a concert without the hassle of directing you to a third-party app. Viv can also give reactions and make the recommendation in case, say, the show is houseful. Comparatively, executing the same tasks with Siri or any other AI assistant would require you to switch between various apps using multiple commands.

Sure, all of this needs some heavy incorporation with third-party services. According to The Washington Post, the Siri creators are going to launch the successor of Siri with an impressive slate of backing from almost 50 partners. Some of the prominent partners are GrubHub, Uber, and SeatGuru.

It’ll be highly interesting to witness what Viv has in its kitty when it’s officially unveiled on Monday. Viv bears a striking resemblance with Amazon’s digital assistant, Alexa. Tech behemoths Google and Facebook have already made attempts to purchase Viv, which demonstrates the makers definitely have something interesting to keep the giants on their toes.

Many high-end tech companies like Facebook, Google, Amazon, Apple, and Microsoft along with some other companies are trying to incorporate AI into our routine. But Viv, on the other hand, plans to bypass messenger window, device limitations, or app stores.

Great plans, but we as a user will have to wait until its launch rather than believing on just claims. Let’s sit back and watch.

Read Technowize to explore more articles on latest gadgets, technology, and IT updates.