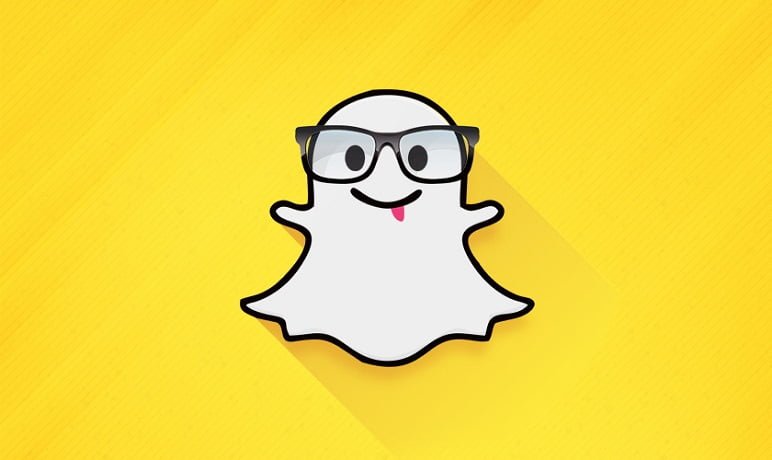 Snapchat is more likely to enter the hardware industry soon. Don’t worry, it won’t be manufacturing

The popular video messaging application founded by Evan Spiegel, Reggie Brown Poster, and Bobby Murphy is hiring wearable technology experts. What fascinates more is that Snapchat is specifically hiring hardware experts, which certainly suggests that video messaging app is planning to manufacture its own wearable device instead of developing apps fit for wearable technology. This news arrives as a delight for 100M active users on a daily base.

The social networking company is planning to build a pair of smart glasses.

The names amongst the key hires include Eitan Pilipski, who was a part of Qualcomm Vuforia that aimed at developing a technology of computer vision for augmented reality, Mark Dixon, who previously served as a recruiter for the HoloLens, and eyewear designer Lauryn Morris, who has been an eyewear designer for Michael Kors, Zac Posen, and Innovega.

The decision for Snapchat to create Snapchat smart glasses is not at all unprecedented. The social networking company is following the footsteps in the likes of Zuckerberg’s Facebook, which paid a hefty amount of $2 billion in 2014 for Oculus. Snapchat is doing great on social media networking, especially when it is jammed with high-end celebrities like Selena Gomez, Kendall Jenner, Kim Kardashian, Rihanna, Tyga, One Direction, Nick Jonas, Miley Cyrus, and many more. So, the decision to start exploring new horizons by branching out arrives on a good note.

Whether we agree or not, the input for the technology of augmented reality, as of now, is in a state of heavy mess. Some or the other companies are experimenting with a variety of head-tracking, hand-tracking, motion-tracking, and eye-tracking technology to operate their devices. It’s surely going to benefit if Snapchat starts using its AR team for advancements that would further ease the content absorption on video messaging platform.

While the company may have hired a super team for Snapchat smart glasses, it’s not a hidden fact that video messaging app will face the similar challenges, which spelt doom for Google Glass. The biggest obstacle so far is the plan to make these smart glasses look stylish and less invasive. It is also possible that Snapchat Research Team might fail to produce anything at all, we never know.

For now, let’s imagine ourselves enjoying those hilarious effects on our friends’ face via augmented reality wearing a pair of Snapchat smart glasses. It would surely be insane, but fun. Obviously, this wearable tech for video messaging app is just a far-flung concept. For all we know, the company could be creating something else. Whatever it maybe, but one thing you can definitely be sure about is that it will be some or the other kind of AR hardware.