Smart Spray Can Make You A Graffiti Pro Right Away 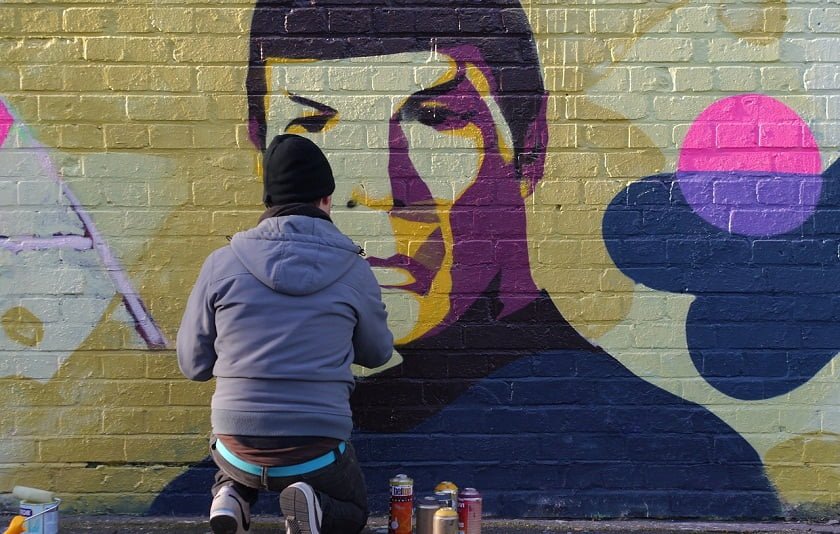 Street art has become an unshakable aspect of the urban culture in countries around the globe. Spray paint is easy to use and cheap, that may be the reason why graffiti covers our cities. But as the robotic era evolves, the spray painting has now taken a technological form with the Smart Spray Cans.

The Smart Spray Cans allows anyone create murals, without requiring any artistic sensibilities. All you need is some regular spray paints and a photograph that you want to paint on the wall. It makes so easy for wannabe muralists to convert those digital photographs into huge murals, maintaining the accuracy that comes with the spray painting, as it is notoriously tricky.

You might be surprised to know that computer-aided painting dates back to the early 1960s. A program known as Sketchpad was the first one to have the graphical user interface. However, applying those techniques to a scale of the building is really difficult.

So a team from Dartmouth College, ETH Zurich, Columbia University, and Disney Research Zurich came up with a Smart Spray Can, which recognizes its place in space. As the user waves the can near a wall, it automatically triggers only in the parts where the paint needs to be sprayed. 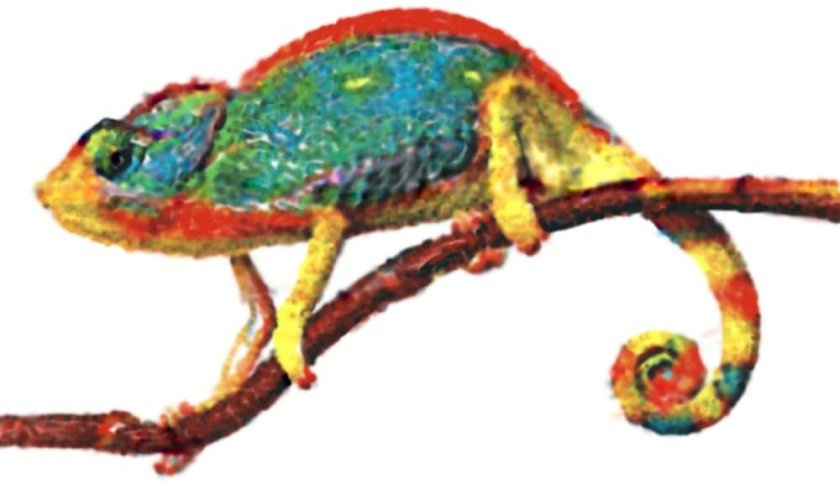 The prototype build by the team consists of QR-coded cubes for tracking, two webcams, and a small actuator that applies pressure to the nozzle when a paint command is received. The computer associated with the robotic can figures out the amount of paint that is required at the current location.

As the user waves the can in front of a wall, the painting will appear on the surface, even if the operator has no idea about how the image looks. If the user wants to create a multi-color graffiti, all that needs to be done is swapping the can with another one.

The video shows the robotic spray can in action. The way it creates the murals of a tiger, a panda, a snail, and a chameleon with so much accuracy is really unanticipated.