Snap is buying an augmented reality startup, WaveOptics, for more than $500 million. WaveOptics is the supplier of the displays for its new digital spectacles glasses. The social media group will pay half the $500 million in stock under the deal. The other half will be paid in either cash or stock in two years’ time.

Snapchat’s move underscores the belief of the big tech companies that consumer demand for augmented reality wearables is going to increase. Google, Apple and Facebook, are all already working on AR augmented wearable technology.

WaveOptics is an Oxford-based startup founded by three former BAE Systems workers. It has offices in Britain, America, China and Taiwan. It has raised $60 million in funding since it started trading in 2014. Bosch, Octopus Ventures and a host of individuals have invested in the company. The roughly 125-person team will now report to the director of Snap’s hardware division, Steen Strand. 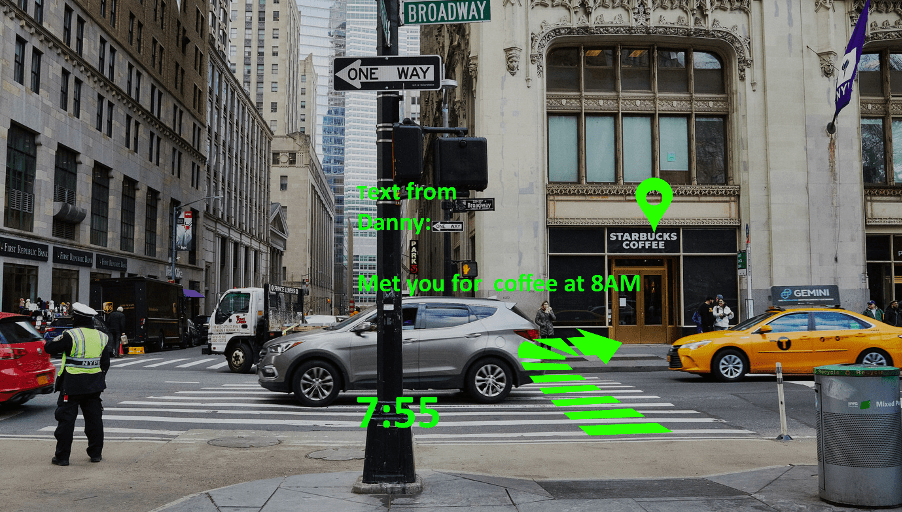 WaveOptics makes the waveguides and projectors used in AR glasses. Its tech compresses the size and load of the hardware needed to process and display images, giving a wider and more flexible range of form.

Evan Spiegel, 30, co-founder and chief executive of Snap, said that the two companies had been working together “for many years” on developing the glass used in augmented reality eyewear and the projectors that produce the light that is shone on to the glass.

“These are really sophisticated and complex components,” he said, “and it takes many, many years to really push the boundaries of what’s possible. To increase the brightness, increase the field of view . . . and reduce weight to make the product more wearable.”

Snap’s new spectacles announced last week are using the WaveOptics technology and are being tested by AR effect creators. The Snap Spectacles feature a 26.3-degree field of vision. The downside is that the battery lasts only for 30 minutes and the pair of glasses weigh 134 grams, pretty heavy compared to normal glasses.

Snap’s spokesperson told The Verge that WaveOptics will continue to supply other companies with its waveguides and work with Snap on custom optical systems.

The big players in the market such as Google and Apple are working on their own waveguide technology as they plan to debut AR glasses soon. Google, which announced its Google Glass in 2013, has formed a new team to accelerate work on waveguides. Apple bought Akonia, the holographic waveguide-maker, in 2018 and is likely to announce an AR headset soon. Facebook too is building its own waveguides for AR glasses, which according to CEO Mark Zuckerberg will one day “redefine our relationship with technology.”

Snap has been on an acquisition spree in the last few months. It has acquired at least three other startups since January, including Fit Analytics, Pixel8Earth and StreetCred.