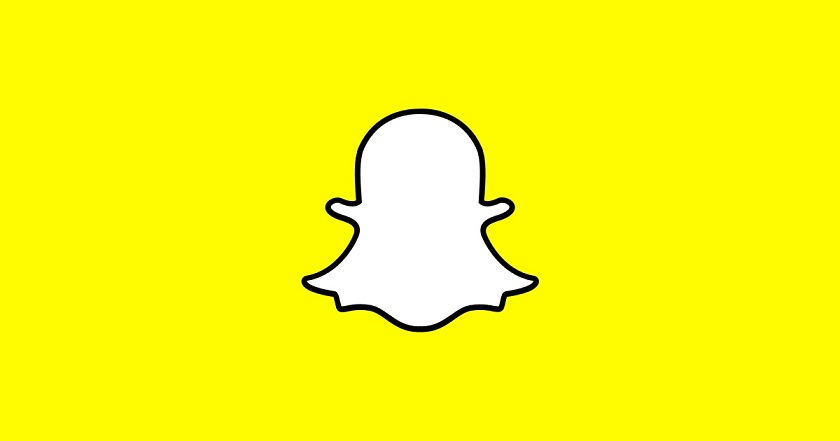 Face swapping has been one of the most popular Snapchat trends of 2016 with users taking it upon themselves to see just how far they can push it and the latest feature takes it to dizzying new heights.

The most recent iOS update, released Thursday will allow users to face swap with a photo from the phone’s camera roll. With this new feature anyone can see how they would look like as celebrities just by using their screenshots, or downloading high-resolution images for better-looking swaps. Previously, the app’s popular face-swapping function could only be applied to pictures and videos taken through its camera, meaning real-time users.

However, the new tool will look for images that have recognisable faces, so users may not be able to swap with inert objects they envisioned.

This iOS update also allows users to replay any snap once for free, an extension of Snapchat’s 2013 feature that let users replay one snap per day. In late 2015, the company had announced a paid feature that allowed three additional replays of individual snaps for $0.99.

However, it appears that Snapchat is backing away from small user payments as a kind of revenue across platforms. The company has put on hold its paid replays. According to its website, users will no longer be able to purchase additional replays as of April 21. Remaining credits can still be used.

It’s also simple to use. Users just need to tap and hold on their face until a grid forms, then scroll through the face-swapping options. The second face swap button show up next to the original. The new one is purple and includes a small camera icon that will allow users to swap with images on the phone’s camera roll. The app uses facial recognition technology, so an image must have a recognizable face for the swap to take place.

The internet has welcomed this fascinating phenomenon, it seems the trend is here to stay and has upped its ridiculous factor. iOS users are highly amused with this new tool and Snapchat’s Twitter feed has seen a lot of face swaps with people sending in their own face, with more and more wacky results.

If this breakthrough is an indication, a similar update on Google Play might be rolled out gradually, and Android users can soon look forward to use the same crazy face-swapping perks.