Snapchat wants to expand its business by providing hardware products. Snapchat founder Evan Spiegel released its first hardware product in Venice, California at a press conference. What initially appeared to be a pair of sunglasses, this product is known as “Spectacles” and has a small camera equipped in it. Hence one can record videos in this camera at the push of a button. The design of this product is attained by keeping in mind the concept of preserving memories from the first-person perspective. Speculations for the launch of such a product were on for a while.

Specs of the Spectacles for Live Recording

Spectacles are available in free size and have three colors to choose from: black, teal, and coral. The circular camera is in the outer, upper rim of the Spectacles. This camera is outlined with a yellow circle to maintain its brand identity. A ring of LEDs will light up when it’s recording.  The recorded footage can be viewed on the smartphone synced to the Spectacles. Possibly this recorded footage can be uploaded as a story on Snapchat as well. Just like Snapchat, even this camera will record 10-second stories.

The button is near the hinge and every tap of the button starts a new recording. This recording will be a first-hand account of the view of the person. This is the key feature of the Spectacles. Due to wireless syncing with the smartphone, it becomes easy to share such video recordings online. This camera has a 115-degree lens which is wider than a smartphone or any ordinary camera. The capturing of the video will be in a circular manner to retain the effect of human vision. 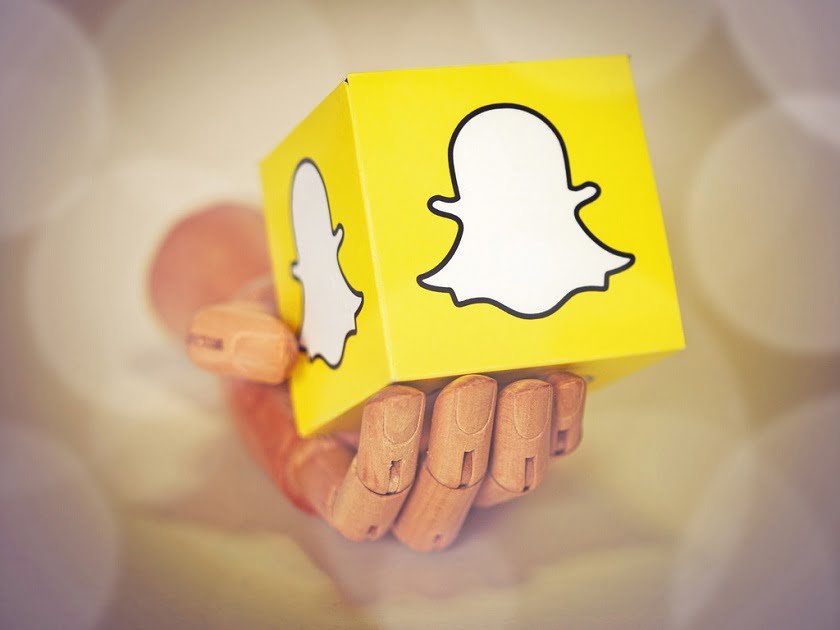 Concept behind the Spectacles for live recording

Snapchat CEO Evan Spiegel believes that Spectacles are way different than a video recorder of the smartphone or camera. The recorded footage is like a flashback. Spiegel also says that while recording something from a smartphone, it is like a wall between the person recording and the event taking place. Spectacles record the event without obstructing the vision of the user. Also, the hands of the user remain free enabling him to be a part of the event. Hence this is a perfect device which allows the user to enjoy the moment as well as preserve it.

Nothing has been specified yet about how will such a wide video fit the Snapchat frame but rumors suggest that there will be an update in the app to be in sync with this feature. Another major change in this company is that the name Snapchat is now “Snap Inc.” This is because the makers don’t just want to stick to the app, but want to broaden the horizon of their business in various spheres. Spectacles will be available in the market by the end of this year at a price of $130.