We care not only about how long a smartphone battery can last but also how quickly it can charge so we’re never run out of power. Considering we’re reached the zenith when it comes to smartphone design, it should be a no-brainer that the next batch of smartphones coming out should be more energy efficient. Turns out, Samsung Electronics Co. has a different opinion and the only way it could show it is by botching the upcoming Samsung Galaxy S9’s battery life.

Qualcomm made announcements last week, revealing quite a few interesting details about the Snapdragon 845. We assumed that a lot of high-end smartphones coming out in 2018 will be powered by the Snapdragon 845, including Galaxy S9 and Galaxy S9+. After all, one of Snapdragon 845’s primary feature is that it supports super-fast charging. The feature called Quick Charge 4+ can recharge a phone’s battery up to 15% faster while keeping the phone’s temperature up to 3 °C cooler and is up to 30% more efficient.

The Samsung Galaxy S9 and Galaxy S9+ which may hit the shelves in mid-2018 might not sport the fast-charging technology. According to a new leak, the upcoming flagship smartphones won’t feature Quick Charge 4+ in the US and Hong Kong because Samsung has failed to acquire the licenses required for the technology in those market. 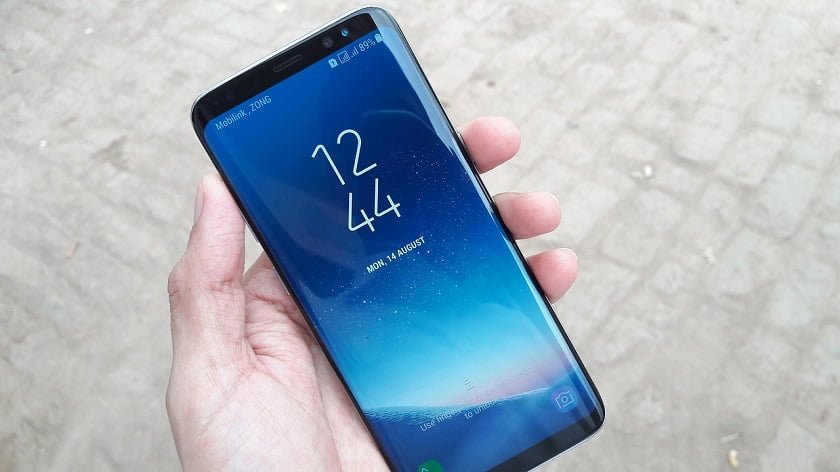 It is somewhat surprising that after the 2017 Exploding Battery Crisis, Samsung is still reluctant about adding the ‘secret weapon’ to faster-charging speeds.

Don’t be disappointed, yet. The Samsung Galaxy S9 and Galaxy S9+ have pretty exciting features, if not an impressive battery.

Samsung Electronics Co. will begin production of the Galaxy S9 and S9+ before the end of this year. Both the handsets will at next year’s Mobile World Conference. 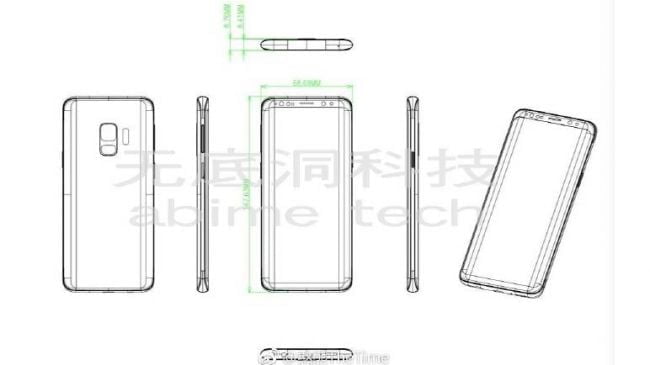 If you cannot wait until next year for the Samsung Galaxy S9 and S9+, here’s a little something for you. Posted on Weibo (a popular Chinese microblogging platform), is a sketch that shows a smartphone that looks like the Samsung Galaxy S8. It has a curved screen and tiny bezels. Of course, it has some differences, including the position of the fingerprint scanner, which is still on the rear but has moved under the camera lens.

Take a look at the rumors we’ve dug up about the Samsung Galaxy S9 and S9+.