There's a lot to love about Sniper Elite 5!

Sniper Elite 5 is the latest installment in the popular Sniper Elite series. The game was developed by Rebellion Developments and released on PC, PS 4 & PS 5, Xbox One, and Series X/S. In this game, players assume the role of Karl Fairburne, a special agent with the OSS (Office of Strategic Services) who is tasked with investigating and eliminating Nazis.

In this Sniper Elite version, players will be required to use their stealth skills to sneak around enemies while trying to complete missions. Players will also be able to use a variety of weapons, including sniper rifles, machine guns, and pistols, among others.

Sniper Elite 5 is the newest game in the Sniper Elite series, and it’s definitely a winner. The game is set in Italy during World War II and takes place in an open world. Sniper Elite 5’s release date was May 25 and is presently going for $49.99.

Here are some of the best features: 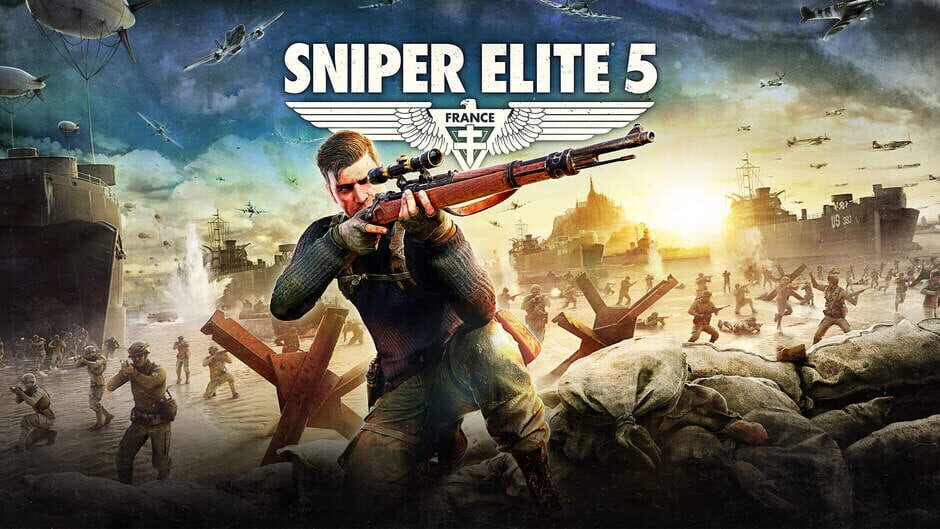 The game has great graphics. The graphics are incredible. The game looks great on all platforms, and it runs smoothly on PC, Xbox One, Xbox series and PS4 & PS5. You’ll love how detailed the graphics are in this game! This is possible because the developers made use of photogrammetry. Everything looks realistic, from the trees in the distance to the character’s facial expressions as he walks around searching for targets. It is also easy to control a character because everything feels very natural, which means that you don’t have to spend time trying to figure out how anything works before using it.

The game comes with a wide variety of weapons, including pistols, shotguns, throwable and replaceable bombs, rifles, rocket launchers, machine guns, and sniper rifles. Players can also use stealth tactics to sneak up on unsuspecting soldiers without being detected by simply walking quietly or crouching behind objects until they come into range for a quick shot. They can do this before moving on to another target without being seen by others nearby, who would then raise the alarm if they noticed any suspicious activity going on around them. This prevents them from all sorts of trouble down the road. The weapons in this game are awesome. There are plenty of guns for you to use in this Sniper Elite version. 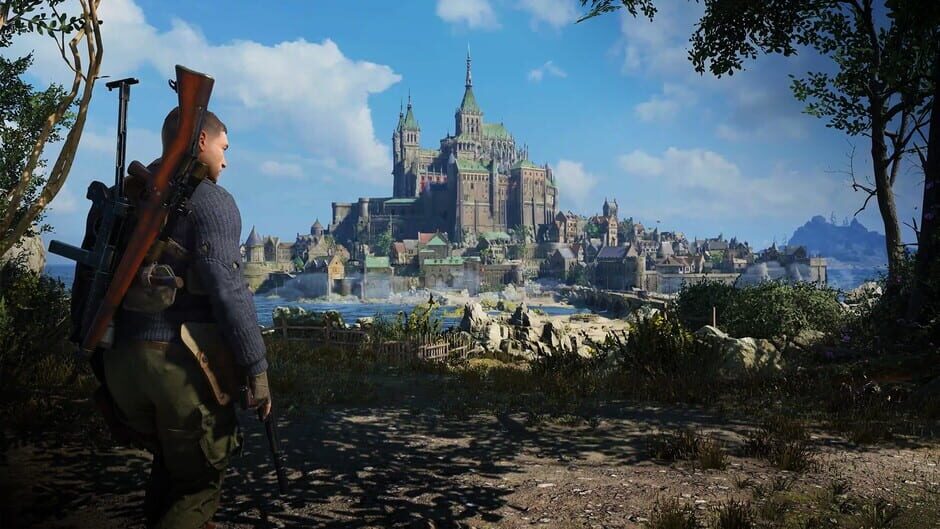 This time around, the Sniper Elite series has been topped up with tougher and more twisted challenges as the game goes on. There are different modes and different tasks to perform. If you want a challenge, try sneaking around without being noticed. It’s far more satisfying than just coming up behind someone with your gun and popping their head off. And another good thing is the multiplayer option that gives a player access to play with friends to complete a mission.

Our only problem is the difficulty of moving around since players are not allowed to use the cars around them. Instead, they have to walk to perform their tasks and missions, which is not really encouraging.

However, the gameplay is extremely similar to that of previous versions of the game; players must eliminate targets from long distances while avoiding detection. There are some changes that make this version feel fresh and exciting. Overall, this game is well worth checking out if you’re looking for a fun way to kill time by playing with guns!

The sound effects are realistic. The sounds that come from your gun will make you feel like you’re really there on the battlefield shooting at enemy soldiers with your rifle or machine gun! This is one of our favorite parts about playing this game! With its great effectiveness, you can easily hear the footsteps and voices of your enemies from afar. This makes it much easier to target enemies without being seen.

Is sniper elite 5 worth playing?

Gameplay-wise, Sniper Elite 5 is almost flawless: the controls are smooth and responsive; the graphics are stunning; and there is access to three multiplayer options. They are all fun enough to keep you playing for hours on end.