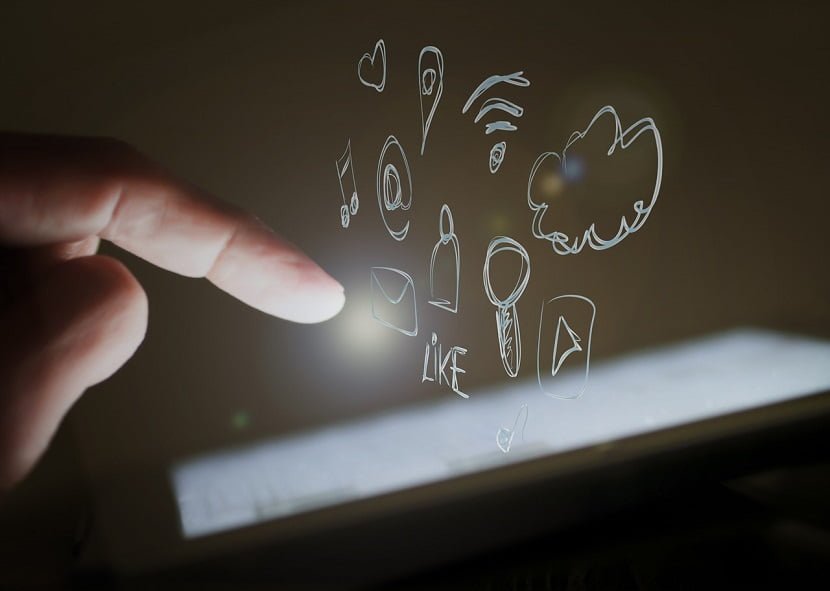 The New Year has come and gone, which means we are now in the heat of looking up tech trends that will survive 2016 and beyond. In the previous year, we saw Monica Lewinsky and Jon Ronson scion social media conflagration; Instagram surpassing Twitter in User Growth; Facebook spawning a slew of standalone features; a host of social apps taking the world of social media by storm.

What’s in store for the year ahead? What headlines are more most likely to read in the present year? Here are 5 social media trends impacting the course of major and minor players on the platform.

The ephemeral photo and video messaging platform only began selling ads in October last year. It seems it has finally solidified its API to team up with advertising agencies and ad tech companies. And yet, companies like McDonalds and Heineken are too keen to connect with the platform’s younger audience, paying millions for sponsored geofilters. The quality of content shared on Snapchat has improved in past 12 months and is only going to improve in the coming years. Don’t get too excited though, Snapchat is yet to introduce features that are more fun to play around with other than lenses, trophy cabinet, and paid replays.

#INSTANT ARTICLES IS THE KING

2015 was the year when Facebook launched with much fanfare an instant distribution channel from established content creators such as Hollywood Reporter, Business Insider, and BuzzFeed. Except that instead of loading the content at lightning-bolt speed, users faced lagging loading speed. By the end of last month, Facebook widely improvised the platform, letting users see the platform in action, living right up to the ‘instant’ status. Although, it is restricted to limited 300 publication, in 2016 we will see more and more publishers showing their content on Facebook Instant Articles, with rich media such as interactive photos and auto-play videos at play.

Non-users of Twitter keep asking why they should use the platform. For Twitter CEO Jack Dorsey, one piece of the puzzle that will make the social media platform better is to increase its ease of accessibility. We saw some major updates on the platform last year: Likes, Moments, Buy Now Button, and the introduction of entertainment network via Vine and Periscope. But, 2016 is the year when we would see a seismic shift in the way Twitter decides to cash out on its user base. There’s: 1.) removing the character limit 2.) An increase in ads in the form of Twitter Offers and Products and Places 3.) An open-source platform where publishers and media outlets can publish content directly 4.) A major change in the algorithm to disrupt the reverse-chronological feed so that where users can curate their own TL.

In 2015, we crowned video as the most engaging form of content than images. Between April and November 2015, Facebook saw average daily video views from 4 billion to 8 billion. With these figures only going to grow, we certainly know that Facebook prefers videos to images and link posts. As several contenders like Facebook and YouTube battle to become an undisputed leader, we’ll see newcomers like Vine and Snapchat contributing to the overall growth of the digital medium.

#VIRTUAL REALITY AS ONE OF THE FEW DOMINANT PLATFORMS

While, virtual reality might still be in its early days, we’re moving towards a new kind of content-sharing platform where videos can be viewed using a device like Oculus Rift or Google’s Cardboard VR viewer. Businesses and content providers will jump on the bandwagon and try to catch up with VR.

The popularity of Meerkat, YouNow, Twitch, Periscope, and YouTube livestreaming have proved that livestream has its own value. A common prediction is that Facebook will jumpstart the mobile live-streaming fad by rolling out its own standalone live-streaming app, Facebook Live to the masses. Currently, the feature is only available to celebrities with verified pages on Facebook, including Dwayne “The Rock” Johnson, Serena Williams, Luke Bryan, Lester Holt, and Michael Bublé.

What do you think of our social media predictions for 2016? Let us know your predicted trends in the comments below.