One comes across the mention of SoftBank quite often whenever there is news regarding business acquisitions. It is a common feature for the organization to acquire AI startups. And the latest news simply adds two more such companies to its collection of robotics. In the past two years, we have witnessed numerous takeovers by SoftBank which itself shows the company’s interest in expanding itself. The Japanese firm gave out the news about SoftBank buying Boston Dynamics on Friday. If market reports are to be believed, this latest acquisition has turned out to be the most profitable one within a few hours for the company in years.

In the announcement regarding SoftBank buying Boston Dynamics, it is clearly stated that it is not only acquiring Boston Dynamics but also another similar startup, Schaft. The startup that is based in Tokyo, Japan is valued at around $100 million if rumors are to be believed. The expense on this acquisition is a part of the $93 billion technology fund set aside by SoftBank. Due to this fund, the Japanese telecom and internet group is conducting several acquisitions even though it is going through a rough phase financially. Despite this, SoftBank is dedicatedly working towards achieving its goal in technology. The move is a smart one as SoftBank never innovates anything; instead, purchases technology innovated by the experts of the given field. 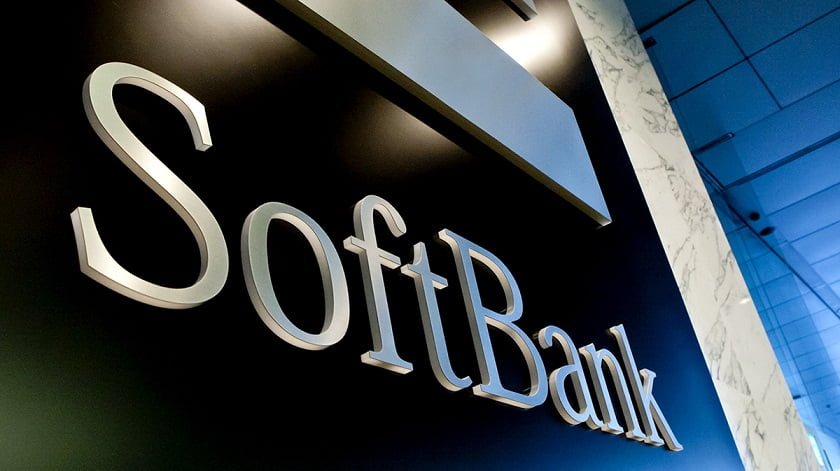 The Japanese firm gave out the news about SoftBank buying Boston Dynamics on Friday.

Boston Dynamics comes under the tech giant Alphabet. This organization is known for its expertise in producing robots which resemble humans as well as animals. Despite its technological efficiency, this arm of Alphabet is having great difficulty in keeping up with its finances. For more than a year, rumors have been doing the rounds regarding Alphabet trying to offload Boston Dynamics. But till date, the company didn’t find a suitable buyer according to its demands. It seems that SoftBank has finally put this quest to an end. There has been no disclosure about the financial transactions of the deal.

Particularly in the country of Japan, development of robotics is at an all-time high. Therefore SoftBank buying Boston Dynamics and Schaft is not that surprising. Both these organizations work on designing as well as manufacturing robots which can simulate human movement. This deal proves to finally bring up the market value of SoftBank. This is because, after this announcement, the shares of SoftBank went the highest in more than seventeen years. It will be interesting to know how this deal will be beneficial for the development of robotics.

Boston Dynamics' Robot Dog SpotMini Could Accompany You to Work