SoftBank Group Corp. launched a new tech fund in October 2016 as a part of a strategic partnership with the Public Investment Fund of Saudi Arabia. Termed as the “Vision Fund”, SoftBank aims to make this the biggest tech fund and invest in the technological sector on a global scale. In this fund, SoftBank has put in $25 billion and the Saudi Arabian wealth fund has chipped in $45 billion. The rest of the finance has been raised with the help of other investors. Apple Inc. invested $1 billion in this tech fund. For proper management of the Vision Fund worth $100 billion, SoftBank hires investment officer.

The Japanese tech giant has recruited the founder of a London-based investment fund as in charge of the Vision Fund. Akshay Naheta was the founder as well as the chief investment officer of Knight Assets & Co. Naheta founded this investment fund in 2011 which would focus on constructive activism. This company was planning to launch a $500 million fund before Naheta decided to join SoftBank’s Vision Fund. But now these plans will gradually wind down. Knights Assets had its office in Mayfair, which will now be replaced with the office of Vision Bank. The tech giant has already hired around a dozen people for this new office in West London. 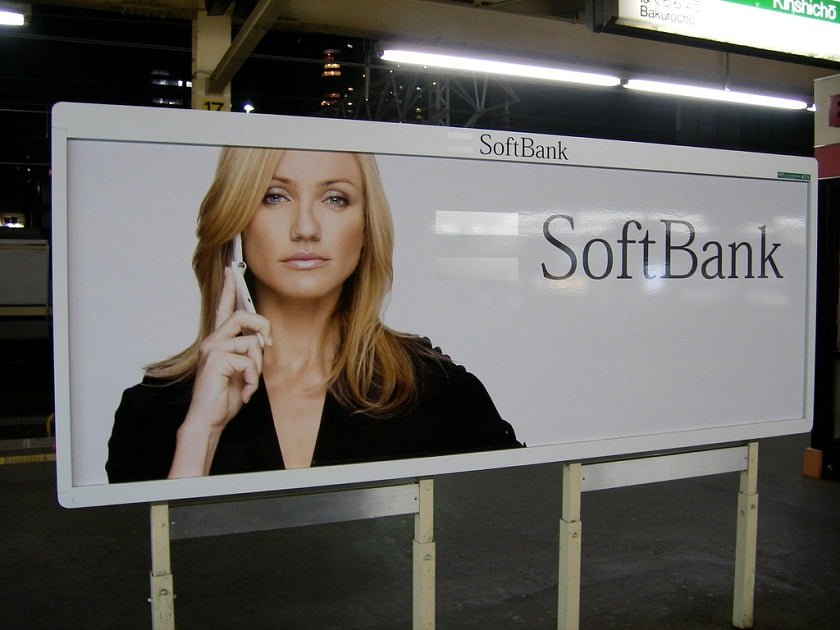 The company has hired an investment officer to take care of its $100 billion tech fund.

SoftBank hires investment officer so that Naheta will guide potential investments and public equity investments for the Vision Fund. This fund will also provide finance to various firms in the technology sector all around the world. The fund’s office in Mayfair will open by the end of the month of January. SoftBank has declared Rajeev Misra the head of the Vision Fund. A number of companies under SoftBank have been facing a financial crunch for a while now; hence this fund might prove to be a relief for them. Misra was originally the head of strategic finance in SoftBank, before he was handed over the portfolio of the Vision Fund.

Masayoshi Son, the CEO of SoftBank, described the Vision Fund saying that due to the fund’s establishment, the tech giant can step up its investments in technology on an international level. The company is positive that the fund will become the biggest investor in the technology sector within the next decade. This will further help in accelerating the Information Revolution and will contribute to it. Therefore SoftBank hires investment officer to make sure the Vision Fund turns out to be an international success.