Softbank Group is investing $250 million into U.S. online lender Kabbage Inc. This is by far the largest fintech investment by the Japanese technology conglomerate. The Atlanta-based startup Kabbage, which operates in North America and Europe will use the equity funding to add more lending products and other types of financial services.

Furthermore, Kabbage plans to launch in Asia by the end of 2018, said co-founder and CEO Rob Frohwein. The startup is amongst a group of young fintech companies that utilize digital technologies to offer credit faster than brick-and-mortar institutions.

About US Online Lender Kabbage

It was founded in 2009 and has provided nearly $3.5 billion in funding to small businesses. It has grown to over 115,000 customers and built an automated platform for lending money to individuals using data points in order to determine a customer’s credit score. It uses an artificial intelligence system in order to analyze real-time sources of data available from social media to UPS shipping accurate. Its digital technology is also used for automated lending by institutions such as Banco Santander, Scotiabank and ING Groep NV. 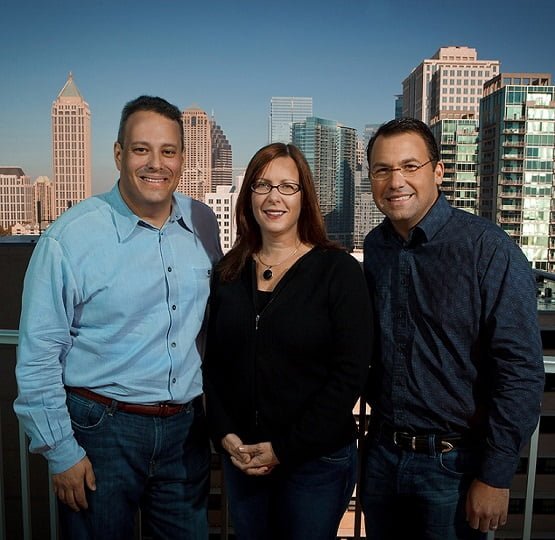 Executive team of Kabbage, Inc. photographed at The Spires in midtown Atlanta, GA.

In 2015, it raised $135 million in a Series E funding round and entered the echelon of unicorn startups with a valuation of $1 billion and more. There has been speculation that Kabbage is looking to acquire rival online lender OnDeck that went public in 2014 and has since suffered massive losses.

“SoftBank invests in market-leading companies that dramatically improve the customer experience and expand markets through breakthrough technology and data capabilities,” said SoftBank Managing Director David Thevenon, in a statement. “We invested in Kabbage because their unique automated lending platform leverages open data networks and best positions them to empower small businesses around the world.”