The Japanese company SoftBank Group Corp. announced on Thursday that it is planning to initiate a fund through which it can make investments in the technology sector. This company will collaborate with Saudi Arabia’s wealth fund to create a technology investment fund. The fund has the potential to grow up to $100 billion. With the achievement of this milestone, this fund will become one of the world’s largest private equity investors. This will make it a notable investment fund in the industry.

SoftBank has a stable impression of acquiring successful technological companies around and indulges in striking huge deals. Its market value is around $68 billion and has been expanding its investment areas. The conglomerate’s next aim is to become one of the highest investors in the world with the help of Saudi Arabia. The lead investment partner will be Saudi Arabia’s top sovereign wealth fund, the Public Investment Fund (PIF).

About the SoftBank Vision Fund

The fund, which will be mainly led by PIF and SoftBank, will tentatively be christened as the ‘SoftBank Vision Fund.’ The headquarters of the fund will be in London, UK. SoftBank has signed a nonbinding agreement with the PIF of Saudi Arabia. In accordance with this agreement, PIF will invest approximately $45 billion in this fund over the next five years. On the other hand, SoftBank will invest around $25 billion in the same time span. In order to push the fund up to $100 billion, SoftBank is already in talks with some large global investors who would be helpful for it. It has not specified whether it will work with start-ups or well-established companies. 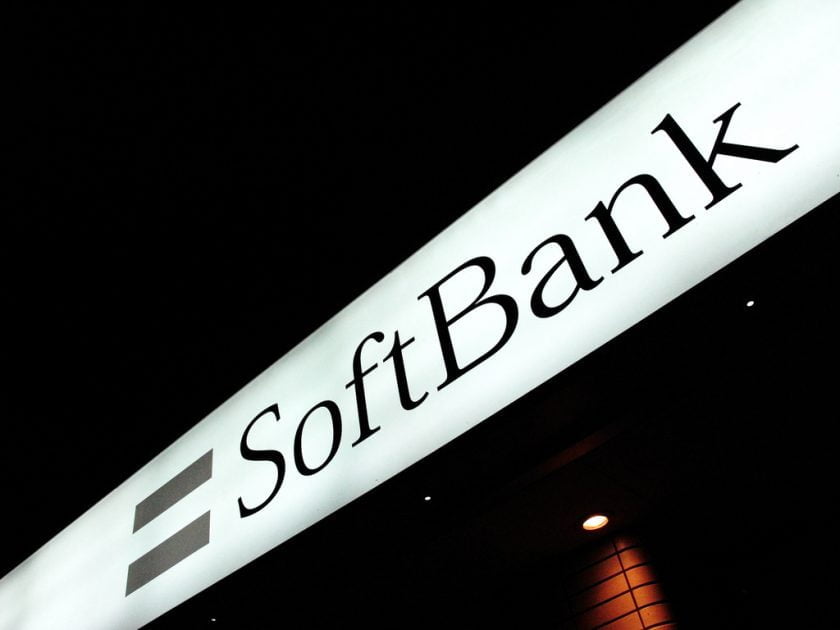 The SoftBank Vision Fund will be led by the head of SoftBank’s strategic finance, Rajeev Misra. There will be certain inputs from a few large global investors as well. The fund will invest about $20 million every year in various efficient technological companies from across the globe. With such an annual rate, the fund could acquire accounts of roughly one-fifth of the global capital investment. This ambitious effort was the initiative of the SoftBank founder, Masayoshi Son. This decision is in order to expand the company’s reach on a global scale. Son believes that by the end of the next decade, SoftBank will be the biggest investor in the technology sector.

How did PIF and SoftBank collaborate?

This fund is one of the series of dramatic business initiatives launched in Saudi Arabia this year. This is in reference to the loss suffered by the Saudi economy due to the crash in the oil prices. Hence the focus will be on industries which are not oil-based in order to ensure steady growth. SoftBank has a good eye for companies with promising growth prospects, which will be beneficial for this project. Moreover, its main objective is to accelerate its global growth strategy with the help of this fund.