Z Holdings plans to invest ¥500bn ($4.7bn) and hire 5,000 AI engineers over the course of the next five years. The combined entity that will float a new company plans to generate ¥2tn in revenue and ¥225bn in operating profit by fiscal year 2023.

The combined entity will have a user base of about 150 million in Japan, which will make it one of the country’s biggest information technology companies. 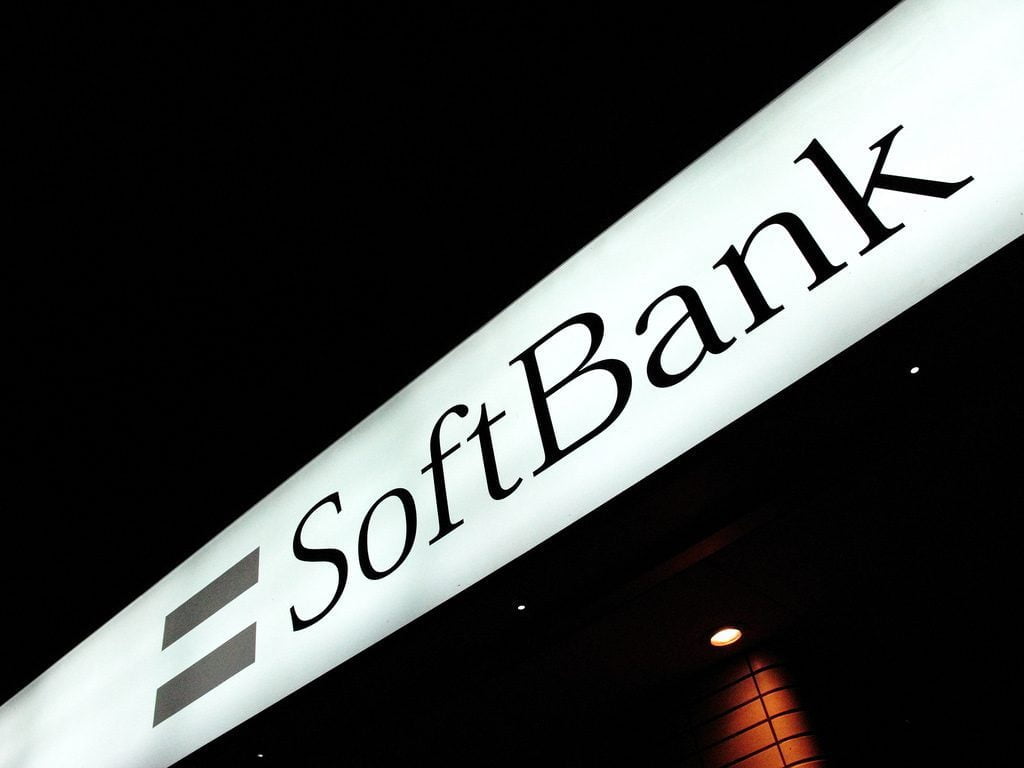 “We would like to launch a global smartphone app in the future to expand online services worldwide with the help of global tech firms in which SoftBank Group’s nearly $100 billion Vision Fund has invested,” said Takeshi Idezawa, Z Holdings joint CEO and former Line president, at a news conference.
Kentaro Kawabe, the other Z Holdings joint CEO said, “We can offer a wider range of services, such as search engine, e-commerce and online financial operations, than those provided by GAFA — Google LLC, Apple Inc., Facebook Inc. and Amazon.com Inc. — with our group’s total power.”
“On a global level, our gap with GAFA increased during the coronavirus,” Kawabe said. “But inside Japan, our services are more popular.”

The merger was to be announced in October but was pushed back due to the pandemic and related delays in regulatory approvals.

The new company’s ownership structure will have SoftBank Corp and South Korea’s Naver holding 50 percent of Line each— now renamed A Holdings — which in turn owns 65.3 percent of Z Holdings. Z Holdings will remain listed on the Tokyo Stock Exchange. It had a market capitalization of ¥5.1tn as of March 1.

Line’s Line Pay smartphone payment services will be integrated into PayPay, operated by a SoftBank group company, by April 2022. It is awaited how the new entity streamlines overlapping services such as online news and entertainment.

In Japan, Idezawa said the company aims to launch online medical services, including prescription and delivery of drugs, through its Line app by March next year.

A new “product committee” led by Jung-Ho Shin, the creator of Line, will meet weekly to discuss the integration of services. “How quickly they can create a sense of unity within the different brands will be key,” said Kazunori Ito, an analyst at Morningstar. “Building a more complete ecosystem by adding services like finance and shopping will enable [Z Holdings] to better generate revenue from each user.”

The new company is sure to pose a threat to US tech giants like Google, Amazon, and Facebook in Japan, as well as local e-commerce company Rakuten. The telecommunication business for SoftBank has been quite profitable in Japan, but the Japanese government is pressurizing for price cuts in mobile bills. Rakuten has also floated its own mobile network last year. “Speed is key since the delayed approval process gave Rakuten time to develop its mobile business,” Ito said.