The competition for providing voice controlled systems has upended after the launch of Google’s Assistant and Amazon’s Echo in the market. Sonos is a popular maker of Wi-Fi enabled speakers, based in Boston. This year Sonos has announced its new product, but surprisingly it is not connected with the voice control technology. It is simply a classic example of a home theatre audio system. Sonos Playbase is a well-designed system aiming for better internet connectivity and sound in home theatre systems. After Playbar, Sonos Playbase is the company’s attempt to offer the same quality sound output for home theatre, but in a different form. 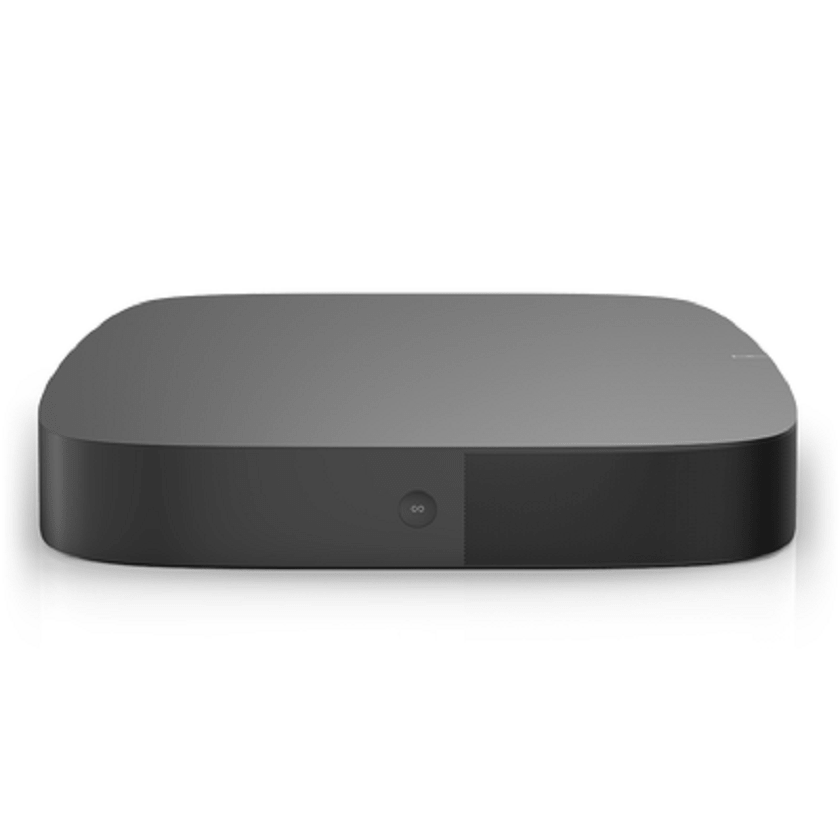 According to a research done by Sonos, it says that 70 percent of the TVs aren’t mounted to the wall. This means that Playbar owners had a tough time setting up their systems accordingly. The creative director for industrial design at Sonos, Dana Krieger said at a media event that their fans are supportive in giving feedback and sending pictures of Sonos’ products at their homes. The feedbacks given by customers helped the Boston company realize that a large speaker exactly in front of the television sets did not seem like a very appealing design to the eye.

This drove the company to increase the design quotient of their speakers. Thus, they launched the Sonos Playbase providing both an amazing sound experience and eye pleasing design to the customers. Sonos Playbase is priced at $699 and it will be available from 4th April onwards.

Pair it without Mounting Your TV

Sonos Playbase, like Playbar is also meant to be paired with your television set. Not much of a successor, it is like an alternative to the Playbar. The Playbar is still available in the same price range for the customers who have mounted TV sets.

For television sets with TV stands beneath, Sonos Playbase can be put directly underneath the TV. The Playbase speakers support television sets weighing up to 75 pounds. On the other hand for the TVs with legs on each side, the height of Playbase is 2.28 inches, allowing it to fit under the TV. The Playbase weighs around 20 pounds with a simple yet impressive design. Given its design and colors, it feels like a solid, smooth piece of polycarbonate. Sonos states that their designers have created it in a manner that the Playbase can withstand the weight of a television for years.  The Playbase developers also emphasize on the 43,000 hand drilled holes making up the Playbase’s grille, improving the sound quality and airflow.

You can connect the system to a TV via an optical cable. Accordingly, you can connect to the internet via Ethernet or Wi-Fi. For an amazing 5.1 surround set-up, you can pair your Playbase with Sonos’ Subwoofer ($700) and two Play:1 speakers ($200 each). This sums up to become expensive even though increasing the sound output for an indulging experience.

However, at a recent press event at the company’s Boston headquarters, Sonos demonstrated that the Playbase performs equally well on its own. The Sound Experience Leader, Giles Martin said that he had consulted movie composers and music engineers to get the right balance for the Playbase.

Some disappointing points include the Playbase’s inability to support DTS multichannel audio. Options like HDMI, CEC or ARC for input are also not available.

Sonos has partnered with Amazon, enabling its customers to use their Amazon Alexa speakers to control the Sonos devices.

The Future of Sonos 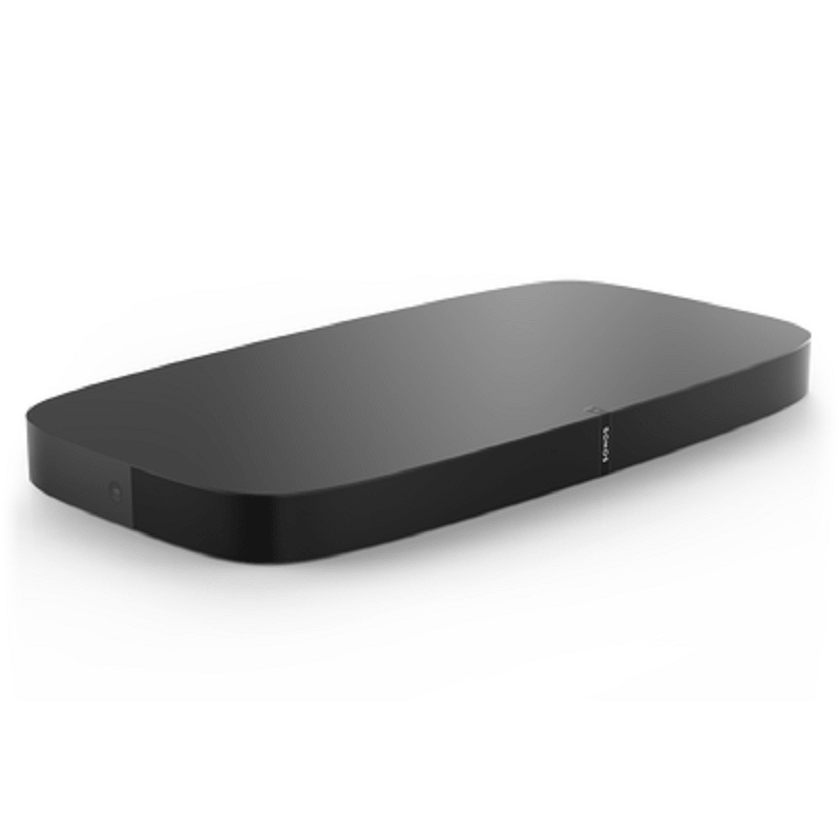 Sonos’ CEO, Patrick Spence stated that the company will produce speakers with integrated microphones supporting voice control, eventually. But till then the Playbase owners will have to rely on Amazon speakers for voice control systems.

As of now, given the goodwill of Sonos, it will help put the Playbase at a strong position. Hopefully, Sonos may soon come up with devices that are integrated with the latest technologies.