Sony Group Corporation saw a rise in sales and net profits in the fourth quarter of its financial year ended on March 31, 2022. Sony earnings 2022 revealed that sales increased close to 10% in comparison to the previous fiscal year. This growth was a result of significant sales in pictures and electronic products and solutions. 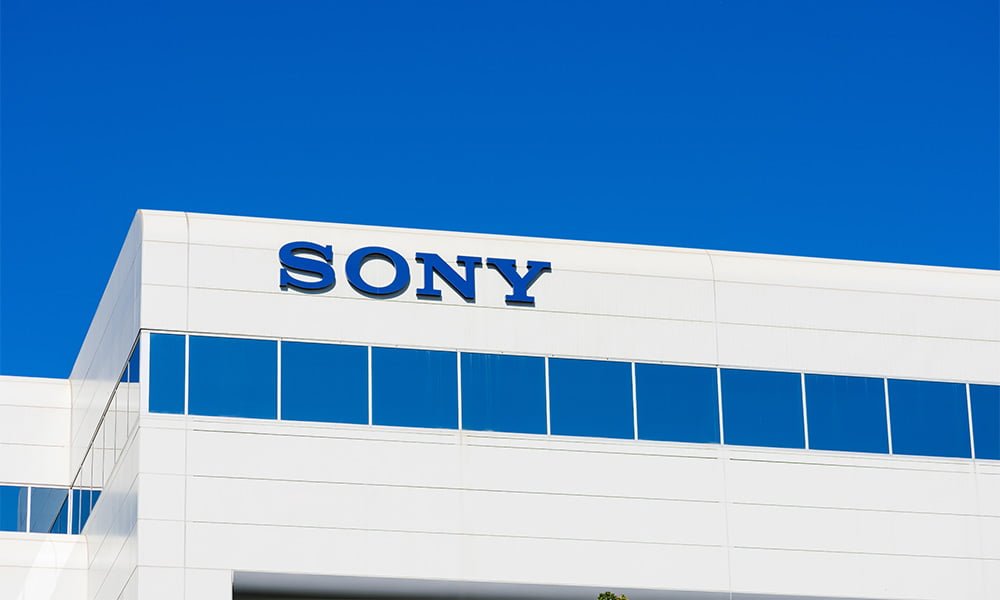 Sony Group expects sales to rise but predicts a 6% decline in profits for 2022-23.

In February 2022, Sony had raised its full-year profit estimate by 15%, after earnings for Spider-Man: No Way Home skyrocketed, crushing analyst estimates. Due to the movie’s success, operating Sony picture profits rose over seven-fold to approximately $1.30 billion. Bolstered by the success of the movie which was released when the Omicron coronavirus variant was still prevalent, the Japanese conglomerate expected its pictures segment to do exceedingly well in the coming months.

Even PlayStation posted a rise in Sony profit 2021 as the gaming console saw sales exceeding 3.5 million units of PS5 in the third quarter. However, the group cut its PS5 sales forecast to 11.5 million units from 14.8 million units.

Sony group sales for January to March 2022 increased by 1% to approximately $17.4 billion while net income rose to almost $853 billion; a growth of nearly 67%.

For the financial year 2022-23, the group expects a 15% increase in sales but does not expect profits to correspond to it. In fact, they predict a 6% decrease in net profitability and a fall of almost $6.38 billion.

Sony earnings 2022 for the pictures division, which spans TV, films, networks, and production, made profits of almost $101 million on revenues of $2.69 billion. Revenues poured in from across the board, film, streaming revenues, and catalog licensing.

The group revealed that they expected sales to increase significantly on a year-on-year (YoY) basis mainly due to rising sales in game and network services (G&NS) and image and sensing solutions (I&SS). Sony’s games and network services division comprises both hardware and software. Although profitable, this year it barely managed to record profits better than the previous year. Furthermore, PlayStation Plus subscribers were less in comparison to the same period the previous year.

In March 2022, PlayStation subscribers stood at 47.4 million while it was 47.6 million last year.

Income before income taxes is expected to essentially be flat year-on-year. The Japanese company stated that this forecast is due to an expected improvement in financial expenses as a result of unrealized gains and losses on securities not being included in the May forecast, compared to the previous fiscal year in which Sony recorded 66.2 billion yen of unrealized losses on securities, substantially offset by the impact of the above-mentioned decrease in operating income.

In the written statement on Sony earnings 2022, the group clarified that “net income attributable to Sony Group Corporation’s stockholders is expected to decrease year-on-year, mainly due to the absence of a reduction in income tax expense resulting from the reversal of the previous write-down of deferred tax assets in the fiscal year ended March 31, 2022.”

Some analysts believe that the fall of the yen, which is at a 20-year-low against the US dollar, will work in Sony’s favor.