Following the footprints of Nintendo, Sony Corp. just announced re-launching its original gaming console, PS1, dubbed as PlayStation Classic. The new miniature gaming device is worth $99.99 and is slated to hit the store shelves worldwide on December 3, this year. 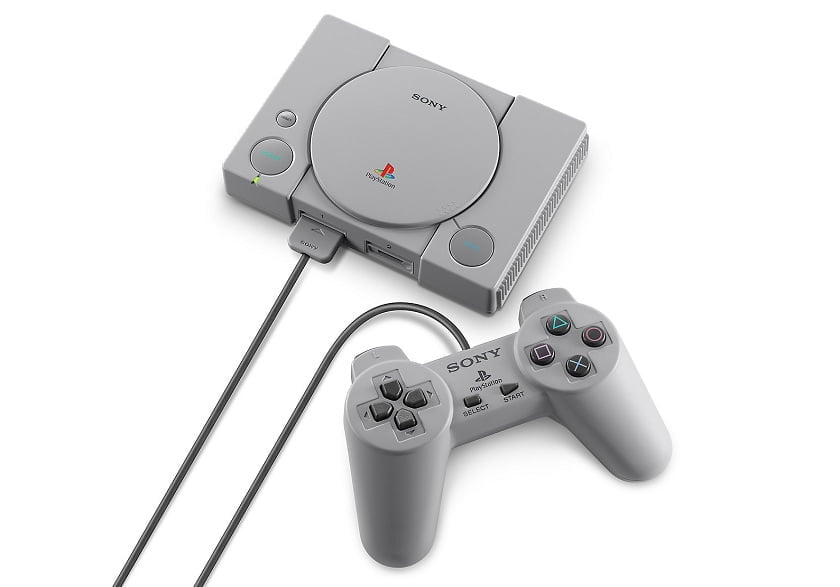 The new miniature gaming console is worth $99.99. Source: Sony PlayStation

Sony was the first company to offer customers an opportunity to play video games in their homes. This happened in 1994. And today, on the eve of Tokyo Game Show, it said to revive those nostalgic moments by re-introducing the iconic gaming console.

According to the Japanese conglomerate, PlayStation Classic is approx. 45 percent smaller in dimensions when compared to the PS1. However, it mirrors the original gaming console design by securing similar but mini buttons, and packaging.

“Long-time fans will appreciate the nostalgia that comes with rediscovering the games they know and love, while gamers who might be new to the platform can enjoy the groundbreaking PlayStation console experience that started it all,” Lempel chimed in.

The retro gamers will be able to play all the 20 inbuilt games in their original formats and relive those good old times.

Each unit of Sony’s new miniature gaming console will arrive with an HDMI cable, a memory card and USB cable along with two controllers.

Sony has kept the design and size of the classic controllers intact. It still has four buttons on the top and ergonomic design for strong grip. The only element changed here is the USB connectivity.

PlayStation Classic is available for pre-order at select stores across the USA for 99 USD and in Canada for 129 CAD (€99.99 in Europe, 150 AUD in Australia).

Each unit of Sony’s new miniature gaming console will arrive with an HDMI cable, a memory card and USB cable along with two controllers. Source: Sony PlayStation

The biggest gaming exhibition in Asia, Tokyo Game Show is scheduled from September 20, 2018, to September 23, 2018. Sony has already shared the lengthy list of PlayStation 4 titles for the show.

Few of the games that the company will demonstrate on the show floor are – Ace Combat 7: Skies Unknown, Beat Saber, Tetris Effect, Disaster Report 4 Plus: Summer Memories and Caravan Stories, as cited by Gematsu.