Sony's investment in Epic gives it access to Fortnite, a world favorite at the moment.

Sony has invested $250 million in Fortnite developer Epic Games and picked up a minority stake in the gaming company. This brings Epic’s total investment capital to $1.58 billion. It is a strategic investment deal that expands on an existing relationship between both firms.

Epic is synonymous with the game Fortnite that has taken the world by storm. Sony’s investment in Epic will not affect the release of future titles of the gaming icon. There’s a chance that Sony could bring some of its PlayStation exclusives to the Epic Games store on PC, say some insiders.

Although Fortnite is Epic’s biggest product, at the moment, the company has several other lucrative titles. The Epic Games store is rivaling Steam by purchasing some massive games as exclusive content. 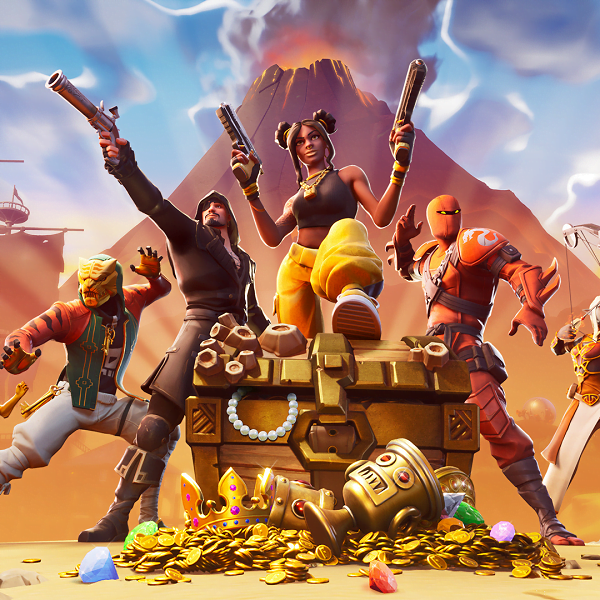 There’s a chance that Sony could bring some of its PlayStation exclusives to the Epic Games store on PC.

Epic has become a major player in the gaming industry with its unprecedented success with Fortnite and Gears of War. Added to that is Its Unreal game-engine software that powers many of the world’s top games. It also has an online video game store.

“Epic’s powerful technology in areas such as graphics places them at the forefront of game engine development with Unreal Engine and other innovations,” Sony CEO Kenichiro Yoshida said in a statement Thursday. “There’s no better example of this than the revolutionary entertainment experience, Fortnite.”

“Through our investment, we will explore opportunities for further collaboration with Epic to delight and bring value to consumers and the industry at large, not only in games, but also across the rapidly evolving digital entertainment landscape.”

This is a significant move for Sony, the Japanese consumer good behemoth, to join hands with a gaming company, especially as one of its investors is the Chinese firm Tencent. Sony is also planning to launch its PlayStation 5 by December end, hence, aligning with the most popular gaming site and game owners makes marketing sense.

“I see this as more strategically broad,” than just gaming, Piers Harding-Rolls, head of games research at Ampere Analysis, told CNBC. “Epic is increasingly active in production across different entertainment markets and is enabling content convergence through Fortnite. Much of this aligns to different businesses within Sony.”

So how do Fortnite and Epic benefit? It means that Fortnite is here to stay and is ready to expand its reach by coming together with an established gaming console player.

Fortnite is a free-to-play video game set in a post-apocalyptic, zombie-infested world. It was created by Tim Sweeney and released through Epic Games Inc. in July 2017. Since its launch, it has amassed audiences in millions and a fortune of $1.8 billion till 2019 in revenue.

Fortnite is a multi-platform video game, so it can be played on computers, mobile phones, or consoles, including Sony’s PS4, Microsoft’s Xbox One, and Nintendo’s Switch. It has become a topic of obsession the world over with teenagers, adults and even celebrities drooling over it. Having followers in million has given it an unprecedented marketing muscle. On March 14, 2018, a game of Fortnite attracted 630,000 concurrent viewers on Twitch TV.

According to data research firm SuperData, Fortnite was the fourth highest-grossing game in gaming consoles in early 2020.

Fortnite’s money comes from microtransactions like skins and additional accessories such as trophies and awards that players acquire for their fighting mode. Other monetization is in-game currency called V-Bucks. The exchange rate is roughly one U.S. dollar to 100 V-Bucks and you can make in-game purchases.

Most offers are exclusive or limited, encouraging players to covet and splurge.

Fortnite’s rise to “power” has been meteoric and has left the other players like Blizzard Activision, Electronic Arts Inc, and Take-Two Interactive Inc. scrambling to catch and come up with something comparable.