Sony Playstation Plus: Sony’s PS plus to be launched on June 13, reveals game list

The latest Sony’s PS Plus will blow your mind!

Sony’s PlayStation Plus is about to get a whole lot exciting. The company recently announced that it would launch 700+ games on its new Playstation PS Plus service on June 13 to bring more value than ever!

Sony’s Playstation blog also listed the prices for the PS Plus. They did say that there will be three different tiers available when it launches on June 13 in the United States. The tiers will offer additional features like cloud storage or discounts on games and other items.

It would be launched in this order: in Asia on May 24th; Japan on June 2nd; North and South America on June 13th; and Europe, New Zealand, and Australia on June 23rd.

Let’s find out what makes PS+ special and why you should get it. 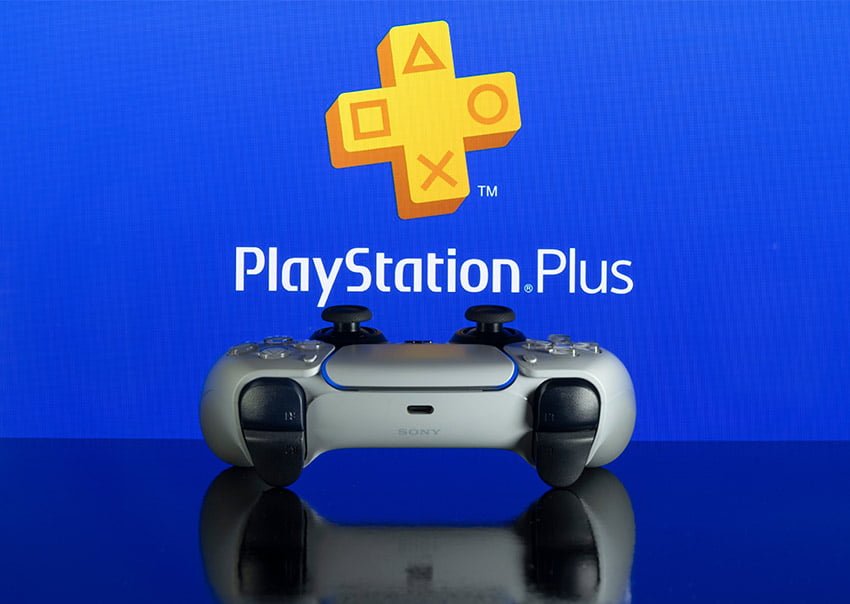 What are the benefits of having PlayStation Plus?

PS Plus is a great way to make your gaming experience more fun and rewarding. Here’s why:

It offers a number of multiplayer modes and features that make it easy to play with friends. You can invite anyone who also has a PlayStation Plus account to join your game and play together.

You’ll be able to access special discounts and offers from the PlayStation Store when you subscribe. You’ll get discounts on digital copies of select titles, which means that you can save money while still getting the best gaming experience possible.

3. Save on online storage space

When you subscribe to PS Plus, you gain access to online storage space for your game progress. You can also share your game saves with friends. If you’ve been playing a game with a friend but haven’t finished it yet, or don’t have time to finish it at the moment, you can share your saved game files with them so they can continue playing without missing out on anything important!

What’s new in PS Plus?

Sony has announced that it will be releasing a new program for its PlayStation. The company said that the new program will include three different tiers with a variety of PS Plus games.

This PS Plus tier provides similar benefits as PS Plus members receive. There are discounts on the games from the PlayStation store. Players also get access to a multiplayer gaming system. There’s a cloud storage space for saving games. And members also get to download two PlayStation Plus games monthly. The tier goes for a price of $9.99/month or $59.99/year.

This is the next tier which includes PS Plus essential benefits. It has all the same benefits and more. It provides its members with access to over 400 PlayStation Plus games. These games can be played online after being downloaded. This tier costs $14.99/month or $99.99/year.

This is the best plan. It combines all the benefits of the Plus essential and Plus extra plans. Additionally, it offers 340 games extra to its gaming list and can be streamed. Sony has also said that the PlayStation Plus premium game list will offer classic games that can be streamed online or downloaded. In a statement, Sony announced that Ubisoft Plus classics would be provided to Plus extra and premium users. 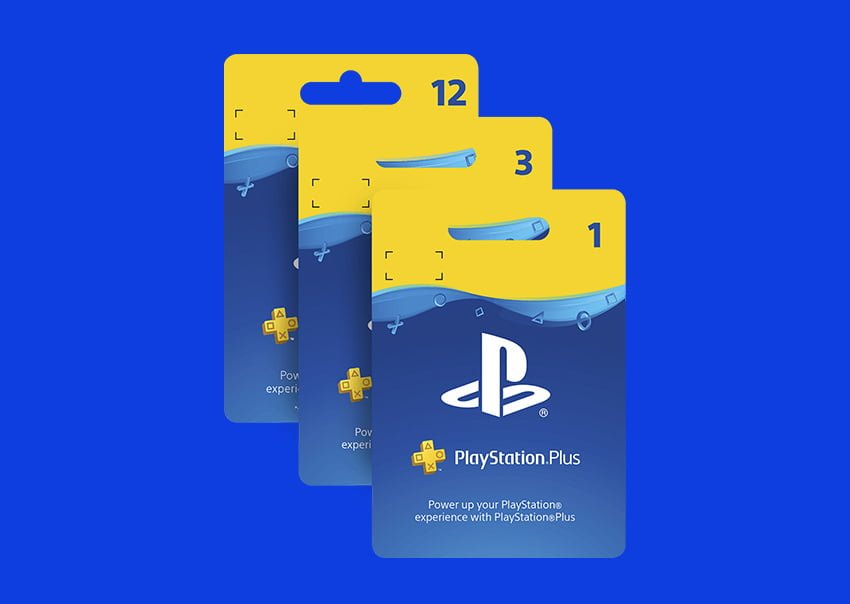 Sony has said it will offer these games on trial for a few hours to premium subscribers during the launch time:

Sony will be offering this first-party PS4 and PS5 games to Plus extra and premium members: 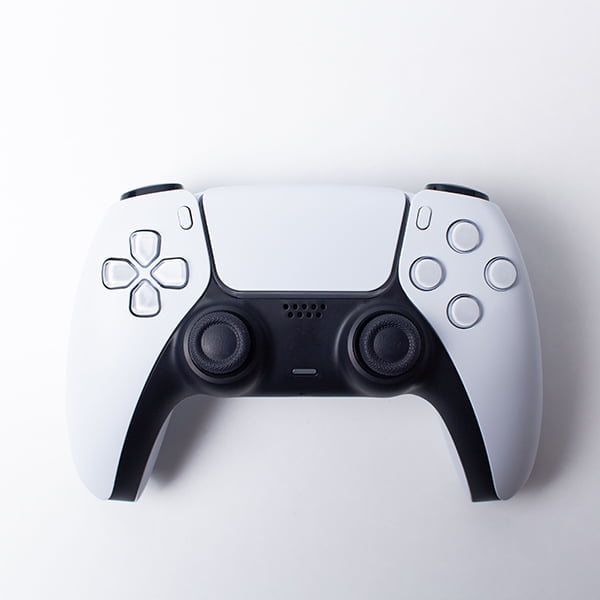 Sony’s list of the original and non-remastered PS3 games that will be available for PS4, PS5, and PC: