Sony Reveals Playstation VR2 and Promises To Broaden Our Horizons

History is being made as companies attempt to one-up each other in their race to capitalize on virtual reality. In Las Vegas, during CES 2022, one of the most popular tech events of the world, Sony surprised everyone by pulling a leaf out of Santa Claus’ book. After months of speculations and rumors that kept the gaming community at the edge of their seats, Sony announced the name and features of its much-anticipated VR system and the new sense controller that will be compatible with the PS5.

Sony believes that nothing elicits emotions quite like virtual reality. It is clear that they walk the talk as the new teasers stand as a testament to this belief and their commitment to customers.

The next-gen VR system will be called Sony PlayStation VR2 and the next-gen controllers will be known as the PlayStation VR2 Sense Controllers. You will be able to feel a greater sense of presence and become immersed in the reality you choose for yourself.

It combines the power of intuitive hardware and software to take you on an emotional roller-coaster. The teasers promise the adventurer in us a thrilling ride unlike anything else. 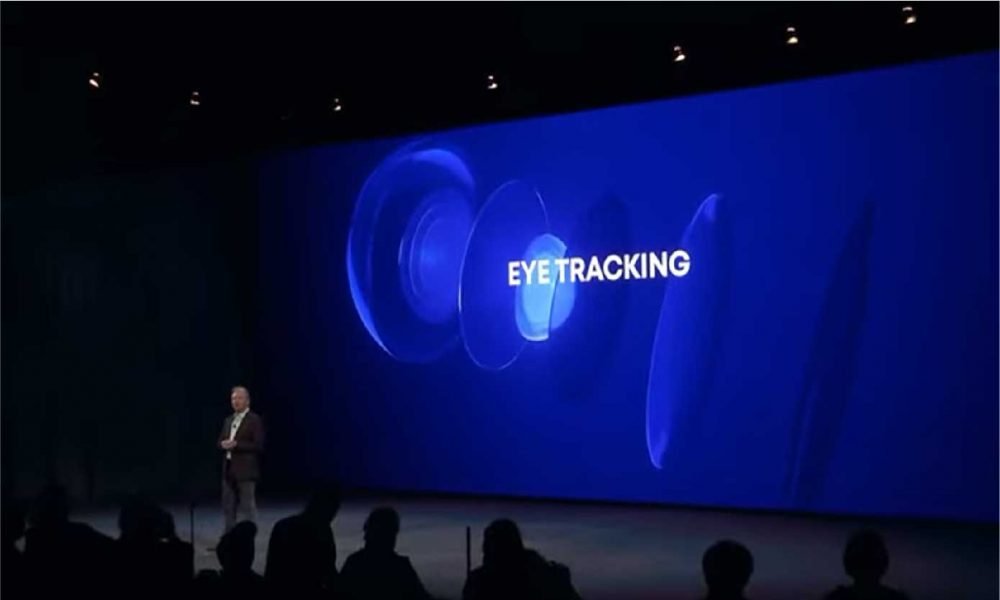 Packed with sensory features like adaptive triggers, haptic feedback, finger-touch detection and eye tracking, the VR2 Sense Controllers have created new benchmarks for its competitors. By combining cutting-edge technology with the artistry of developers, Sony has acknowledged the deepest desires of gamers and equipped them with a tool far better than their wildest dreams.

The eye tracking feature means that even if you look in a different direction it can intuit it and incorporate it into your gameplay. The virtual reality headset will be equipped with 4K HDR, foveated rendering and a 110-degree field of view. Not to mention the OLED display and a display resolution of 2000×2040 per eye.

Virtual reality is central to an immersive experience and this one looks to be the best one yet.

Taking sensory feedback a couple of notches higher, the PlayStation VR2 Sense Technology uses eye tracking, headset feedback, 3D Audio and the PS VR2 Sense Controllers to give you an unmatched, new reality. The headset also has feedback that will heighten sensations. It aims to provide a tactile experience as the in-built rumble motor provides vibrations for a sensational reality. It has come far from the initial VR headset that caused trouble while playing fast-paced games and did not work properly in ambient light.

One of the biggest exclusive franchises coming to VR2 is Horizon: Call of the Mountain from Guerrilla Games and Fire Sprite. Built and customized for PlayStation VR2, the game promises to broaden your horizons while pushing the boundaries of gameplay innovation and in giving players a multi-sensory experience. 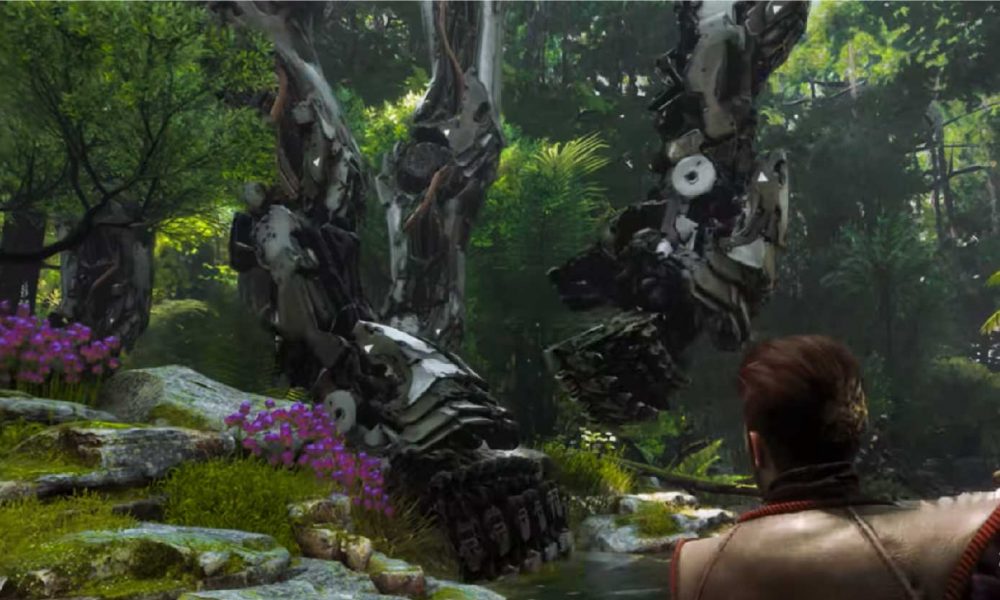 The Past, Present and Future of VR

Companies are waking up to the tremendous potential of incorporating VR into their gadgets and a hungry market. Meta, earlier known as Facebook, has plans to launch a VR headset called Cambria which will have face tracking, new lenses and color-passthrough AR. Although it is understood that it might be expensive, its features have piqued interests across the gaming community. Meanwhile, we already have the VR headset by HTC. The Vive Focus 3 is lightweight and has a crystal-clear display. It was released in June 2021 and is primarily aimed at businesses.

Sony also unveiled its plans to launch tournaments for the PS5. They aim to explore new technology that can redefine entertainment experiences and push the boundaries on what is considered good enough. The company did not announce the PSVR 2 release date yet, but we can expect it to be sometime later this year. There was also no mention about the pricing. For now, Sony has managed to harness the magic of technology and excite an entire community of avid gamers.