Could these rumours actually be true?

According to the rumours, Sony is considering releasing a new PS5 Pro controller.

A large number of fans seemed displeased with some of the features that were removed from the new PlayStation 5 controller, DualSense. A number of people were disappointed that some unique features in the previous model, DualShock 4, were not available in the new one.

According to the Sony rumours being circulated, it seems Sony might be considering announcing a PlayStation 5 pro controller to meet the demands of its fans. However, Sony has not made any announcement concerning this and it could end up being a false rumour.

We’ll be taking a look at the information that has been released regarding these Sony rumours.

The PS5 Pro Controller to Be Released

According to a reliable industry insider, Tom Henderson, he referred to the expected PS5 Pro Controller with the codename, “Hunt.” He had stated that the release might happen anytime in June, July or “Soon.”

It is also interesting to note that these rumours are coming ahead of Sony’s plans to launch some hardware and software updates. However, we can’t be certain that the wireless switch controller will be released alongside its new hardwares but it’s worth hoping for. 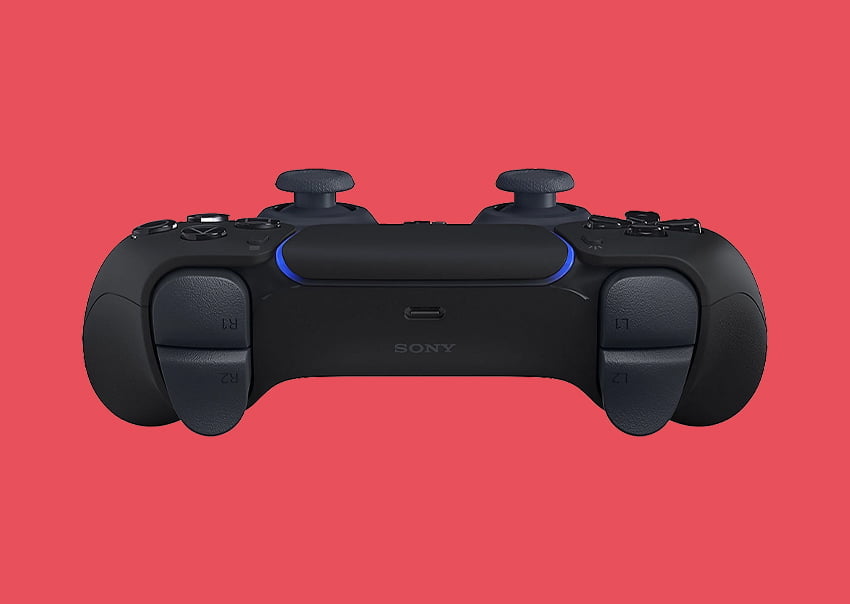 The new PS5 Pro controller will have buttons which can be found under the analogue sticks, which will help you to release and change the sticks at any given time. This makes them removable analogue sticks.

The complaints from gamers on the issue of the removal of the rear button paddles that were present in the DualShock 4 controller might also be attended to. The rumours state that the PS5 Pro controller will now have the feature available for users. In addition to these, we might also be expecting to see removable grips that assist you in holding the controller, and you can remove them if you don’t need them as well.

However, we have no idea whether this new PlayStation 5 Pro controller will only work on PS5 or if it will work on PS4 and PC. The haptics from the PlayStation 5 controller, Sony DualSense, will still be in place and will provide in-depth immersion for gamers.

If these rumours end up being true, then it’s safe to say that Sony has taken an important step to gain credibility from its fans. This is because the tech giant listened to its users’ demands and delivered exactly what they wanted.

The new rumored Sony PS5 Pro Controller has most of the features many game players will love to see and are hoping that it ends up being true.