Sony recently announced its sixth-generation of RX100 series of compact camera. The latest Sony RX100 VI looks and weighs similar to its predecessor which is almost true with a minor extra depth of 1.8mm. Sony engineers have elegantly packed everything in this compact size that is available in the earlier models with an addition of a longer zoom lens.

For the first time, Sony RX100 model is configured with touchscreen LCD display. The photographers can slide on the monitor to adjust the point of focus in the image. And while capturing the wide-angled landscape, one does not need to reframe the shot if a focal point lies at the edge of the picture. 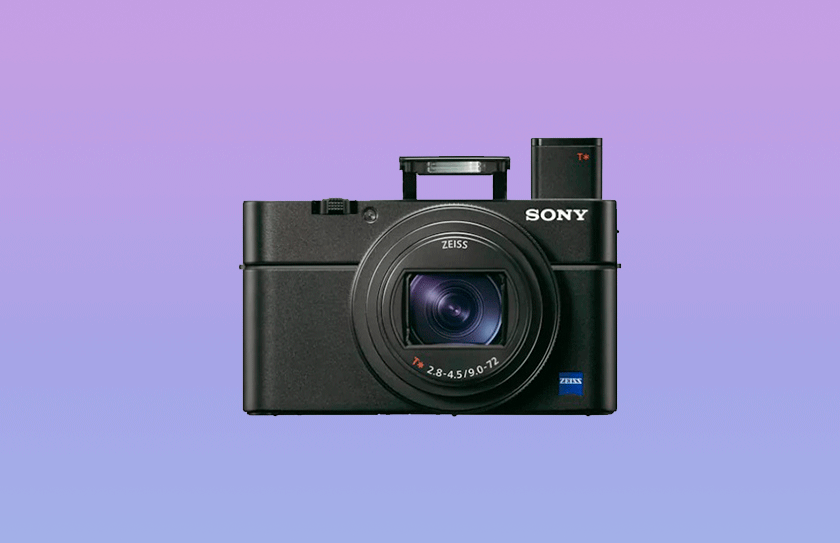 The photographer can now rotate the mini monitor up 180-degrees and down 90-degrees and adjust the settings manually. Meanwhile, when not in use, the LCD screen can automatically be switched off (2, 5 or 10 seconds after its last operation) to bank on power.

In the Compact Case of Sony RX100 VI

Enclosed in the concrete frame, the sixth generation of Sony RX100 camera owns a user-friendly control interface that allows manual settings. The two-leveled zoom lever control function is available for extracting maximum usability of the lens.

Another control feature, the retractable viewfinder is located on the side of the camera body that can be pushed out with a single click. It is enabled by XGA OLED Tru-finder having a sharp resolution of 2.35-million-dot-equivalent. This technology powers Sony’s new camera to preview the shot while analyzing the lighting and contrast ratio.

Obviously, it is quite difficult for any photographer to remember so many operations in one go. My Menu function installed in the traveler-friendly camera serves as an assistant that allows registering for instant tool setting recalls. The owner can set and customize up to 30 functions on the camera interface based on the shooting choice.

Sony’s new compact camera has an all-new zooming lens – a Zeiss Vario-Sonnar T* 24/200mm2 lens. It is the longest zooming lens integrated into Sony’s RX 100 series till date and this has resulted in amplifying the reach of the lens in terms of breadth and depth. Of course, the image quality still remains world-class with the Zeiss coating that sidelines unnecessary reflections and ensures edge to edge visibility. 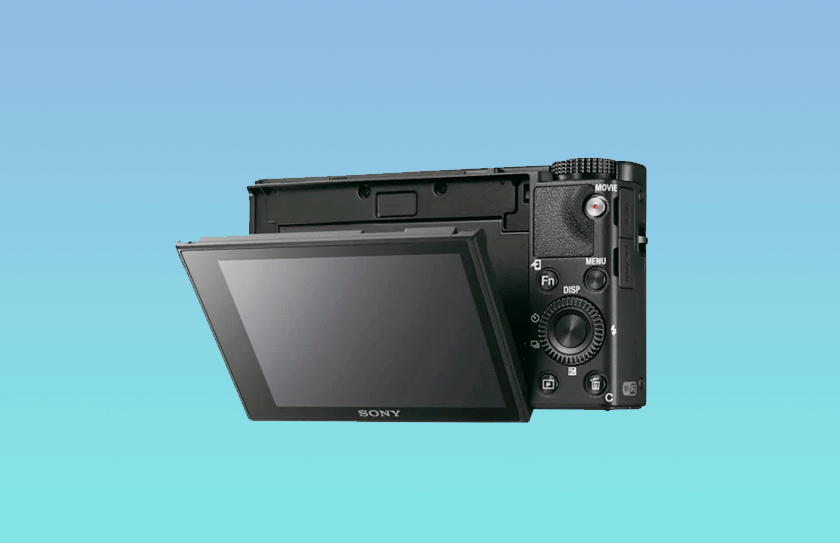 RX 100 VI owns the aperture of f/2.8-4.5 that enables rapid shutter speeds. Contrarily, the previous model possessed f/1.8-2.8 that provided a brighter image. The fans of low-light photography may get disappointed by this!

The larger aperture stays at f4 even at a focal length of 100mm2 and f4.5 at 200mm2. The slower process diminishes blurring effect in a fast moving shot and helps when to put the spotlight on the subject in the portrait mode.

Sony asserts that its latest compact model can deliver similar auto-focus functioning as of its flagship A9 camera model. RX 100 VI employs algorithm such as 315 point focal plane phase-detection AF tracking that covers wide 65 percent of the image area. It can instantly focus on the smallest, distant subject within 0.03 seconds, that’s approximately 1.8 times faster than its earlier version. For video recording, the camera also uses 25 point contrast-detection AF coverage for better tracking.

The Exmor1.0-type stacked CMOS image sensor with DRAM chip arrangement enables continuous shooting, that is, 24fps for up to 233 frames and up to 960fps for super slow-motion shooting and an up to 1/32000 second ultra-high-speed anti-distortion shutter. 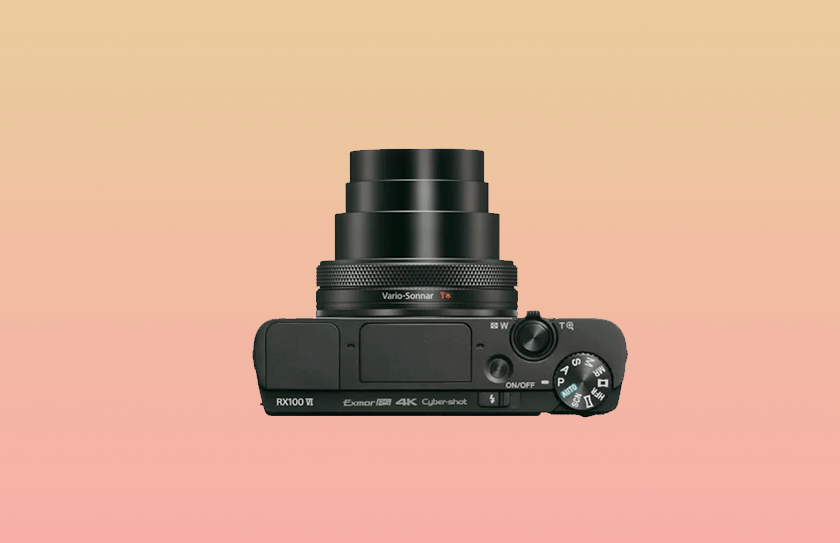 Image stabilization is another factor to look into the best compact camera mechanism combined with the advanced processing engine. RX 100 VI delivers stunning image quality at increased shutter speed of 4.0 stops at the 200 mm2to telephoto reach.

There is a lot more in this pocket-friendly memory collecting gadget. For the first time, Sony RX 100 VI allows to record and enjoy 4K High Dynamic Range (HDR) movies with full pixel readout with additional processing. This is due to a new Hybrid Log-Gamma (HLG) system translated in the camera. Moreover, with staked CMOS, the super slow motion speed ranges from 4x to 40x for recording a footage.

One can adjust the image quality with the Imaging Edge software.  Using ‘Remote’ feature in Sony RX 100 VI, one can also remotely control shooting from live-view PC screen. The ‘Edit’ option on the camera allows fine-tuning RAW based images to result in high-quality images. Similarly, the ‘View’ tab facilitates to search, select and view a particular picture from an array of shots.

For transferring photos, just install PlayMemories Mobile app on the NFC-enabled Android supporting device and then touch it to the camera. If the connected device is non-NFC, one can scan the QR code and transfer photographs. Further, by accessing one-touch remote function, a Smartphone/tablet can be converted into a remote control of Sony RX100 VI camera.

By paring the camera with PlayMemories Mobile app-enabled device via Bluetooth, the photographers can edit the location and date/time.