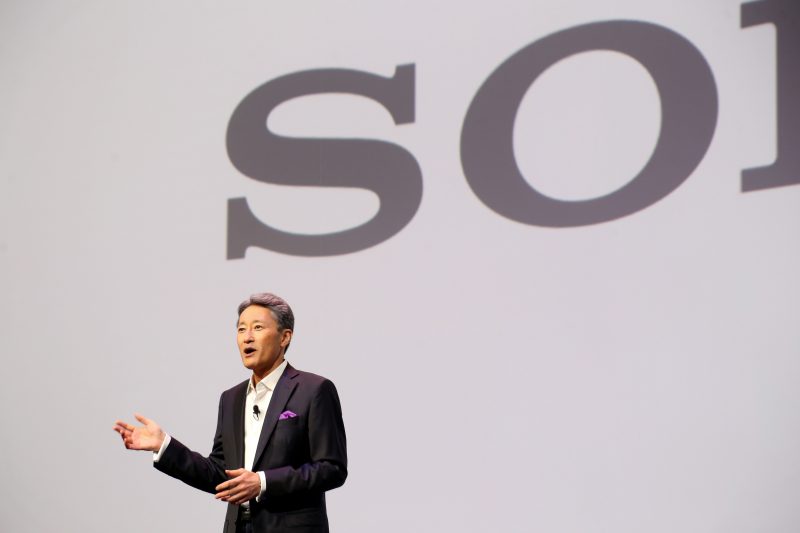 On Friday, the company reported a 10.8 percent down revenue to 1.61 trillion yen in the first quarter. The year-to-year profit decreased by 74.3 percent to 21.2 billion yen. The revenue from network services and games division grew year-on-year 14.5 percent in the quarter reporting to 330.4 billion yen. The significant hike came from the boost of PS4 software sales along with network sales. PS4 gaming consoles’ sales reported 3.5 million from 3 million units in the same quarter compared to last year. As the report for Sony quarterly earnings is out, we know that gaming division has saved the company this time.

The network and games division is now the largest segment of the Japanese electronics giant by revenue. The company is already working on PlayStation VR. The highly anticipated virtual reality hardware from the company is launching in October. Due to slow overall business, Sony is trying to move out of its non-core business divisions. In the meantime, Sony has taken a move forward to sell a majority of its battery division to Murata.

The production halt, which arrived after a major earthquake in Kumamoto region of Japan, is partly responsible for a slow quarter. The halt impacted the production of camera sensors, which is supplied to the companies like Apple, by Sony. The electronics behemoth had to suspend production for a long while at its plant.

In the middle of the crisis, the strength of yen was also responsible for taking a toll on Sony quarterly earnings report. The profits slumped by 74 percent, it was reported. In fact, Sony already warned its investors and shareholders about current financial year’s profit to be reducing up to half. In March, the company registered 5 percent drop in sales, but it was further revised to 8.7 percent keeping profit report unaltered.

Kazuo Hirai, Sony Chief Executive, has vowed to target ¥500 billion operating profit, which is a benchmark that has not been touched in last 20 years.

As can be seen, the tremendous growth of local Chinese smartphones is responsible for Sony smartphone sales decline. A few years back, Sony used to be one of the championing companies when it came to smartphone economy. It used to compete with Nokia, Blackberry, and Apple in the initial years. Unfortunately, Sony failed to keep up with growing user demands. Asia used to be one of the biggest markets for Sony after the United States and Europe. The debut of Samsung’s powerful smartphone lineup – the S series, wiped out Sony’s popularity altogether.

As of now, the business is struggling so badly that sales have shrunk by 33.7 percent this quarter. As a coping strategy, Sony has reduced manufacturing and sales of mid-range smartphone models. The electronics behemoth is focusing more on models with higher-value and range. Sony has reportedly lowered the scale of smartphone sales in geographical areas that are not profitable. Henceforth, the smartphone sales of Sony have slumped to 3.1M from 7.2M units in the same period from last year. And this is not the end, if Sony’s smartphone business continues to move at the same pace, the day is not far when its smartphones will become an object from past.

It seems Sony is following the footsteps of its once rival in the smartphone business – Apple. The Japanese smartphone manufacturing giant has stopped introducing innovative features altogether. The last great feature reported by Sony’s smartphone division was the waterproof certification in Xperia series. Yes, long before Samsung, Sony introduced the high-in-demand feature, but it somehow failed to synchronize with the growing competition, which pushed other companies on the top. Sony needs to buck up rather than relying on its VR division if it needs to bounce back in the economy.