Sony will reportedly unveil a collection of new 8K devices, including an 8K hybrid or stills camera at the upcoming CES 2019 in January, reports Sony Alpha Rumors.

The Tokyo-based electronics conglomerate is planning to unveil an 8K television, 8K processing platform, 8K laser projector, and either an 8K camera or 8K camcorder at the annual Consumer Electronics Show in Las Vegas, the report alleged. There are no further details of what each device could feature. But we look forward to January 7 when Sony will be presenting at the event to see the new 8K devices, though more information could leak before the said event – CES 2019. 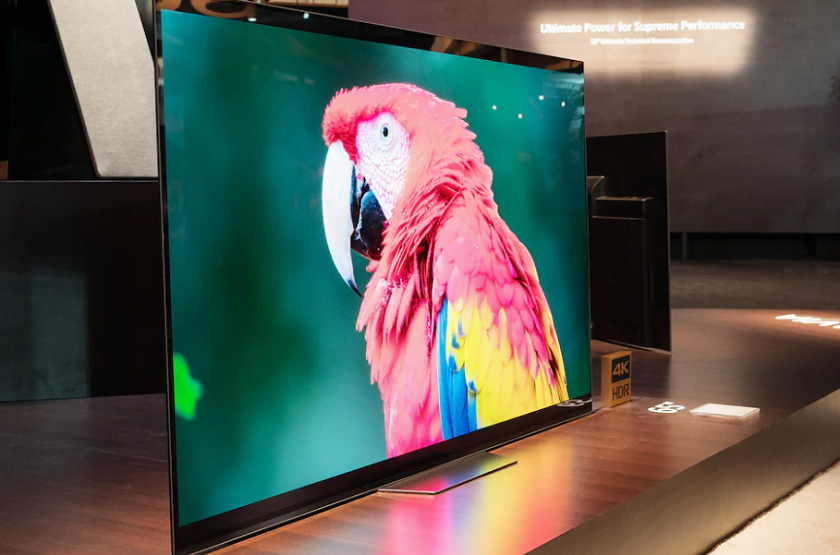 Sony is making special plans for the 8k camera or camcorder

While we look forward to seeing about four different 8K devices from Sony, the 8K camera or camcorder earned itself a special plan. The device could be part of the E-mount system, even though the company has doesn’t consider CES as a place to announce E-mount gear. An 8K camera launch at CES 2019 would place Sony ahead of other camera manufacturers, including its most rival company Panasonic which disclosed it would not introduce 8K cameras until 2020. 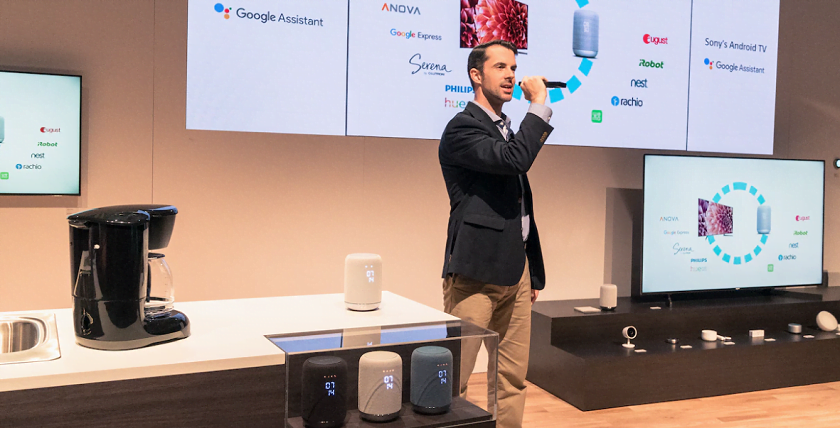 The quick introduction of 8K devices simply means a quick death of 4K devices. That will also indicate how fast we are moving towards another era of high-resolution gadgetry. But before then, hold your 4K devices jealously as we wait for the dawn of 8K products at CES 2019.