Sony Xperia 5 IV – Is It the Best Value for Money Camera Phone?

To the utter delight of content creators and photographers, Sony has launched the latest entrant to its amazing series of fascinating smartphones – Sony Xperia 5 IV. Despite the famous periscope lens being a major missing it looks well-crafted to effortlessly tick many boxes. Let’s unravel its world of beauty.

While maintaining the size of Sony Xperia 1 IV, it has succeeded in giving room to a 10% larger battery. This comes along with the much-needed fast(er) charging feature – 50% within just 30 minutes. For the first in this elusive series, you would be getting the wireless charging feature. It provides you meticulous support thanks to a host of smart tools – Music Pro, Camera Pro, Videography Pro and Game Enhancer. 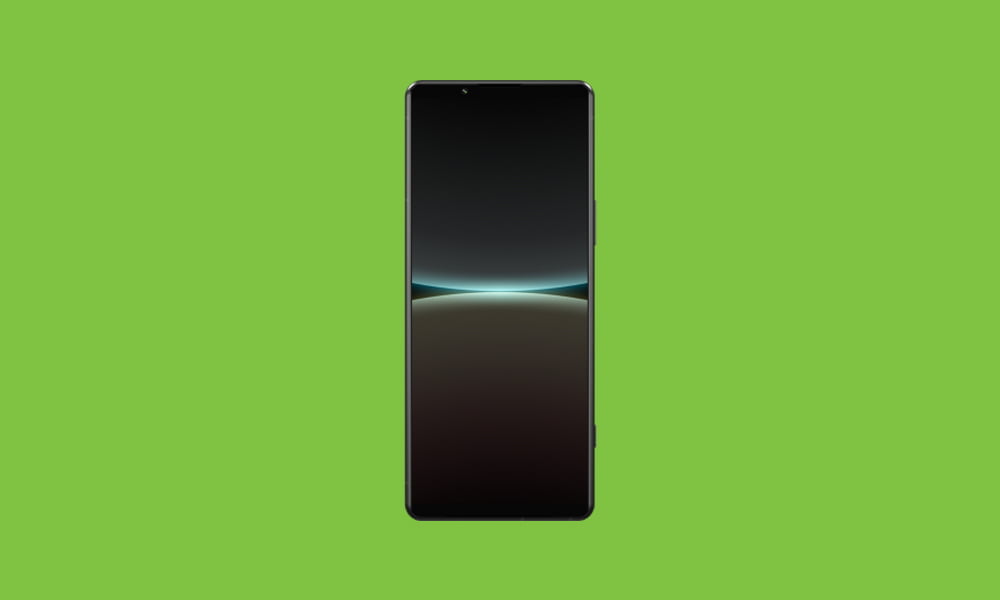 The latest member of the elite Sony Xperia club has so much more to offer than just the camera. In this regard, one must admit that the soon-to-arrive Sony Xperia 5 IV has an illustrious set of cameras par excellence. Let’s have a close look at its key attributes that make it an enviable one.

Its predecessor Sony Xperia 1 IV was way too overpriced as you had to pay a whopping $1,600 in order to lay your hands on the flagship camera phone from Sony. This heavy price has definitely drove away numerous potential customers.

But this Sony Xperia 5 IV happens to be a pared-down model and its launch will see the price come down to $999. It is anticipated that now the sales of Sony Xperia phones will grow by leaps and bounds.

Though it doesn’t retain all the features of Sony Xperia 1 IV, it offers you an array of brilliant features especially the world-class camera facility, which seems to justify the $999 price tag.

Believed to slot in among the best camera phones of 2022, Sony Xperia 5 IV is slated to get started with the first phase of shipping from October 27. If you pre-order then you could expect to unlock the content creator in you in full swing with the new Sony Xperia 5 IV by the first week of November.

If you pre-order the all-new best camera phone from Sony, then you will become eligible to win a WF-1000XM4 wireless earbuds, worth $280. This is a limited time offer for the early-bird customers and if you intend to buy a pair of quality wireless earbuds anytime soon, then you should go for it.

The illustrious camera phone will be up for grabs in three color options initially – Black, Green and Ecru White (this seems to be an unusual one so far as color options in smartphones are concerned).

Is Sony Going to Release Any Other Smartphone This Year?

Arrival of another new smartphone from Sony seems highly unlikely taking every other aspect into consideration. And it appears that Sony is more than sorted with its smartphone lineup for 2022, which looks more than promising.