Sony is reportedly in talked with U.S. animation-streaming service Crunchyroll.

The Crunchyroll acquisition will offer Sony unlimited access to the U.S. animation-streaming service’s 70 million members worldwide, allowing the Japanese conglomerate to compete better with Netflix and other sites.

Sony Corporation is in final talks with AT&T to acquire the U.S. animation-streaming service Crunchyroll. The deal is worth more than 100 billion yen. The acquisition would give Sony Corporation unlimited access to Crunchyroll’s 70 million members from across the world. It would also allow CrunchyRoll to compete at par with Netflix and other streaming platforms. 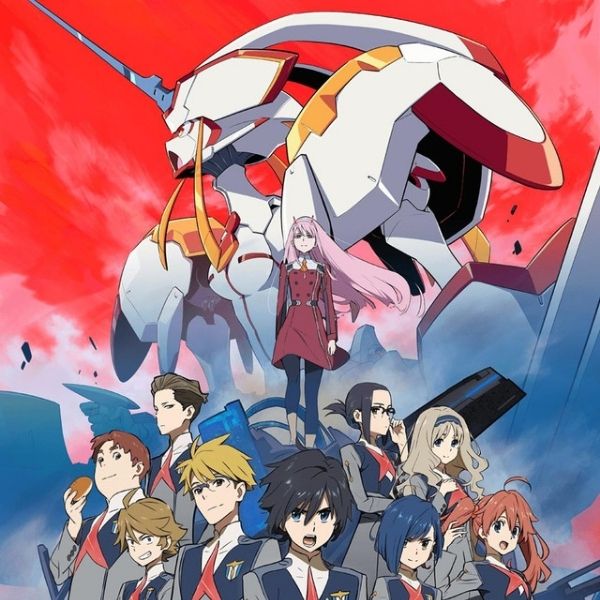 AT&TA is keen to finalize Crunchyroll acquisition by Sony

Sony, which recently obtained the exclusive rights to negotiate for Crunchyroll, also hopes to leverage the new platform to distribute its entertainment content, like films and music.

Crunchyroll, Inc. is an American entertainment company that deals primarily in streaming anime, manga, and dorama. It was founded in 2006 by a group of University of California, Berkeley graduates. The organization streams content to around 70 million registered users worldwide. Crunchyroll has its offices spread across San Francisco, Los Angeles, Chișinău, and Tokyo, and is a member of the Association of Japanese Animations (AJA).