Soul Hackers is coming for your soul after almost 10 years.

The company shared the information on Twitter with the post, “In a war between Devil Summoners, it’s up to Ringo and her team to decrypt destiny and save the world from apocalypse! Soul Hackers 2 releases August 26, 2022 for PlayStation 5, PlayStation 4, Xbox Series X|S, and Steam”. 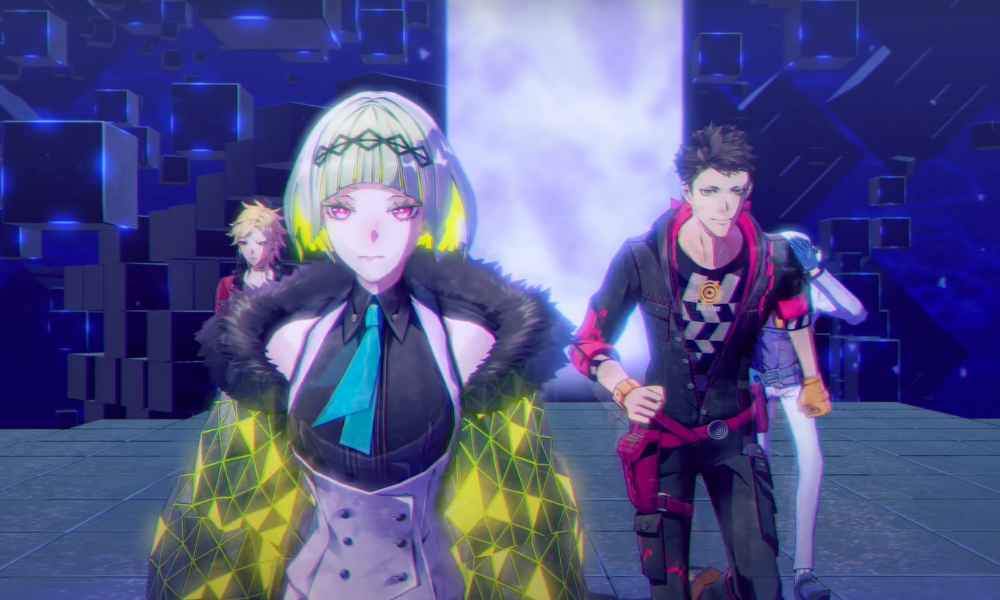 Atlus initially released the Devil Summoner: Soul Hackers game, part of the Megami Tensei series, in 1997. Later, the game was adapted for the PlayStation in 1999 and the Nintendo 3DS in 2012.

Soul Hackers was developed after its predecessor the original Devil Summoner became hugely popular amongst fans and gamers. Development of the game started in 1996 and the original producer Kouji Okada and character designer Kazuma Kaneko returned to take the series forward.

Soul Hackers is an online role-playing game wherein players must solve puzzles, navigate dungeons and fight enemy-demons. The game was set in Amani City, Japan, wherein players explore the dangers of being too connected via technology. The group of players can hack into the city’s mainframe for fun.

The sequel, Soul Hackers 2 is set towards the end of the 21st century, at a time when two opposing factions of Devil Summoners, Yagaratsu and the Phantom Society, engage in war. Supernatural beings Ringo and Figue, the Agents of Aion, enter the human world to prevent a cataclysmic event from taking place in order to save humanity from extinction.

In the game, characters must take turns and use both physical and magical skills. Magical Skill helps them summon demons to perform elemental attacks. Every battle involves a party of four characters.

When the players are not engaged in battle, they control Ringo, the protagonist. They decide how she goes about her day, whether it is roaming the city, visiting famous landmarks or purchasing equipment necessary for survival. Equipment can be anything from clothing to different weapons that can be used during battle. Along with this, players can also build friendships with others in their party. They can spend time together working on their skills and enable special abilities that will eventually serve them well in battle.

The development team consists of members from the Atlus and Megami Tensei titles. Soul Hackers 2 is being produced by Eiji Ishida who directed Shin Megami Tensei: Strange Journey. In a recent interview with Famitsu, Eiji Ishida admitted that, “I’m relieved that we’re going to be able to release a new game, but at the same time, I’m scared to death that we won’t be able to meet everyone’s expectations.” He also mentioned that he would like for the players to focus on the new characters, especially Ringo, as she “is a female character who can speak for herself.” The producer assured fans that the team has retained some of the old elements and explored them in depth and added newer ones to craft a unique experience.

Japanese illustrator Shirow Miwa, who is well-known as the creator of the Dogs manga series, will be the game’s primary character designer.

A Soul Hackers 25th Anniversary Special Edition Box Set for the PlayStation versions will also be released. The special set will supposedly include an art book, interviews with staff, an album with modern renditions of songs from Soul Hackers, and a figurine or two.