American aerospace startup SpaceX launched its first fleet of Starlink satellites in 2021 on Wednesday (Jan. 20) to expand the mission to build a mega-constellation in the orbit. Liftoff occurred January 20th at 8:02 EST from the historic pad LC-39A at the Kennedy Space Center. This would mark Falcon 9 booster’s eight launch and landing so far.

The Starlink mission was originally scheduled to be the third SpaceX launch of the year. A slight delay occurred to the Transporter-1 mission which will now make Starlink v1.0 L16 the company’s second launch in 2021.

The Hawthorne, California-based company aims to create a network of satellites that will help provide reliable and affordable internet services across the globe. 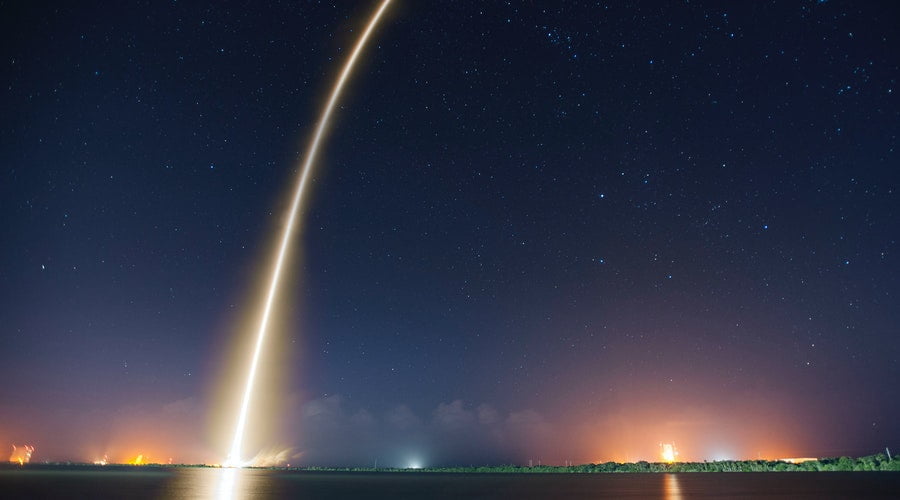 The aerospace startup’s constellation of Starlink satellites is designed to provide low latency internet in any part of the world.

Today’s satellite internet heavily relies on large satellites with long lifespans, generally 15 years or more, placed into geostationary orbit, approx.. 22,254 miles (35,800 kilometers) above the earth’s surface and directly above the equator. The positioning allows only a few satellites to cover most part of the planet.

Moreover, due to the satellites’ high orbit, it takes longer time for a signal to ping to and from the satellite, approx. 550 miliseconds. This averts satellite internet providers from offering low latency, high-speed internet that SpaceX’s fleet of Starlink satellites aims to provide.