SpaceX Dragon launch is all-set to happen finally. If everything goes right, then it will be a reality within a day or two. This is aimed at managing commercial resupply to the International Space Station (ISS). However, it will also facilitate NASA in carrying out several experiments. This SpaceX Dragon 2 launch will mark the venture’s 26th commercial resupply mission to the International Space Station (ISS).

The much-awaited SpaceX Starship launch is also anticipated to happen in December. Interestingly, the company launched Falcon 9 back in September. This was a move targeted to bolster the Starlink Satellite Internet Service.

In such a scenario, the upcoming SpaceX Dragon launch will be extremely crucial for the Elon Musk-owned company. Let’s delve deeper with the next SpaceX launch, which is predicted to tick an array of important boxes related to the realm of space technology. 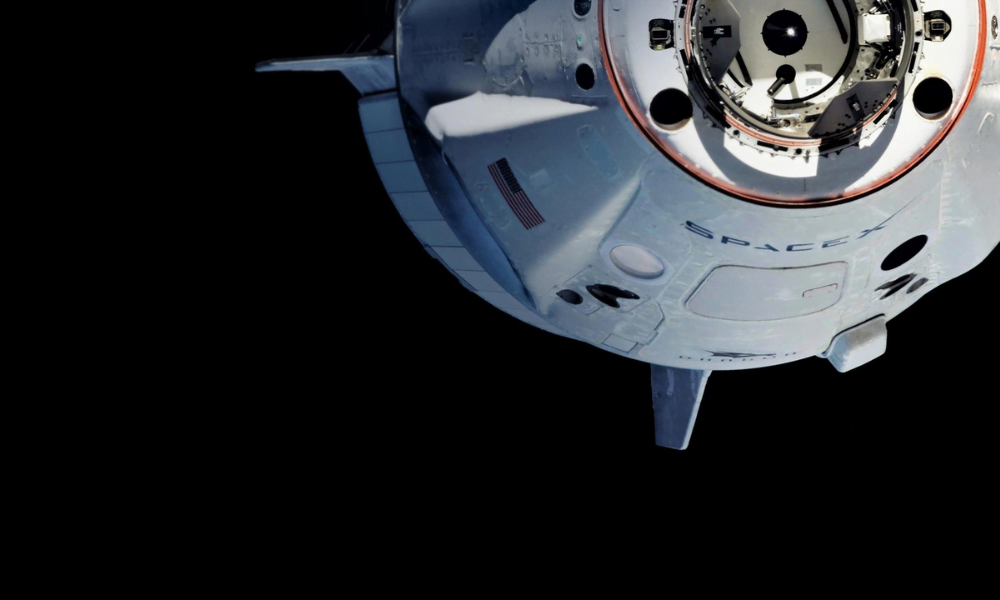 The stakes are quite high when it comes to the SpaceX Dragon launch. It’s certainly not another commercial resupply mission to the International Space Station (ISS). The fact that it’s going to act as an important agent to NASA so far as various significant experiments are concerned, moves it to a different pedestal altogether.

Upon reaching the ISS, the SpaceX Dragon 2 is expected to dock autonomously at the forward-facing port of Harmony module, which remains the space station’s “utility hub” that connects the US, European and Japanese laboratory modules.

NASA has stated that it’s relying a lot on the SpaceX Dragon launch – “The Dragon spacecraft will deliver a variety of NASA investigations, including the next pair of International Space Station Roll Out Solar Arrays (iROSAs), which will augment power to the orbiting laboratory.”

It has been learned that the SpaceX Dragon 2 is likely to spend around one month attached to the orbiting facility before making its return to Earth. 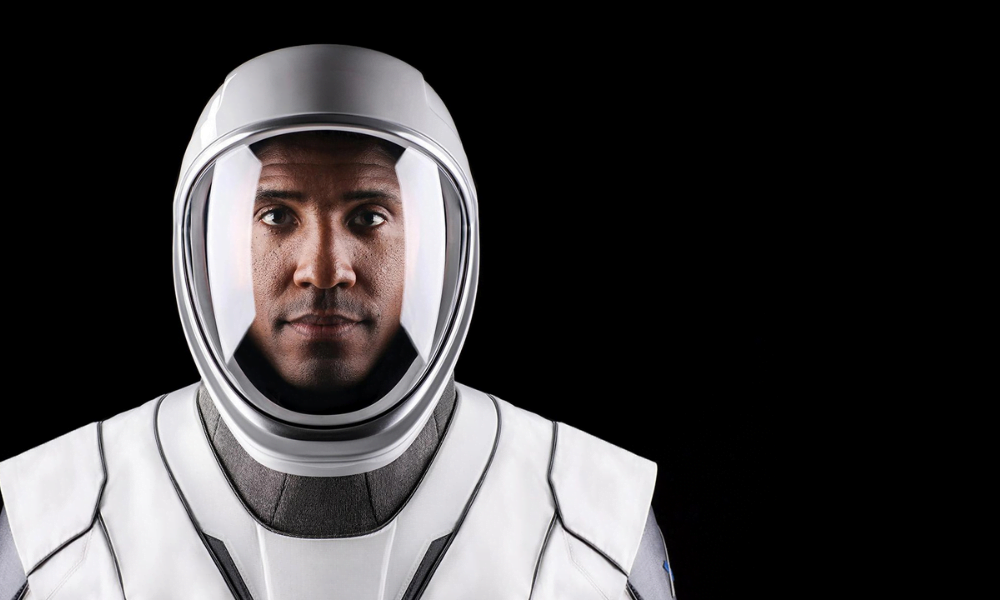 The Dragon spacecraft happens to be the first private spacecraft to take humans to the International Space Station (ISS). [Image Credit: SpaceX]

One of Its Kind

The Dragon spacecraft has been meticulously designed to carry up to 7 passengers to and from Earth orbit and beyond. It happens to be the first private spacecraft to take humans to the International Space Station (ISS). Out of all the spacecraft currently in operation, it is the only one which is capable of bringing back considerable amounts of cargo to Earth.

It has enough firepower in its barrel as it comes with 16 Draco thrusters and a Dragon parachute system. For the uninitiated, each Draco thruster engine is well-equipped to generate 90 pounds of force in the vacuum of space.

Elon Musk might be hoping for a turnaround in his fortune and the SpaceX Dragon launch could well bring some solace for him. The recent Twitter mass exodus has added to his woes and at any cost he has to make the Starship rocket launch a reality in December. At the moment, the onus lies on the next SpaceX launch. We will keep you posted with exclusive updates on this massive SpaceX news.