SpaceX, in January 2017, announced the first of its kind Hyperloop Pod competition in which the company offered its Hyperloop transportation services to 27 teams from across the country and the world at the SpaceX track. Bagging overwhelming responses and enthusiastic submissions in the first competition, SpaceX has decided to move forward with the Hyperloop Pod Competition II.

At SpaceX’s track in Hawthorne, California, the competition will commence on August 25, 2017. The competition’s primary goal is to accelerate the development of functional prototypes. The competition is a way to encourage innovation by challenging the teams to build the best high-speed pod. By infusing the best in their pod, the teams will then put their pods through a litany of tests in the Hyperloop system.

The Hyperloop CompetitionII will have ‘maximum speed’ as their mainstream criteria. In case if anyone couldn’t make to the first Hyperloop Pod competition, the sequel is open for the new teams bearing interest in battling on the track. Moreover, the already existing teams would for sure be able to join in the battle to further refine their design.

Every team in the competition is supposed to design and build its own high-speed pod. Later, the teams will test the pods by driving it through SpaceX’s Hyperloop track. The Hyperloop system is approximately one mile long and has a six-foot diameter. The robustly built track is a perfect spot to test possible vehicles of future. The optimized design of the track allows the pods to reach incredible speeds. In case if something goes out of order, there are safety measures available so that no one gets hurt. 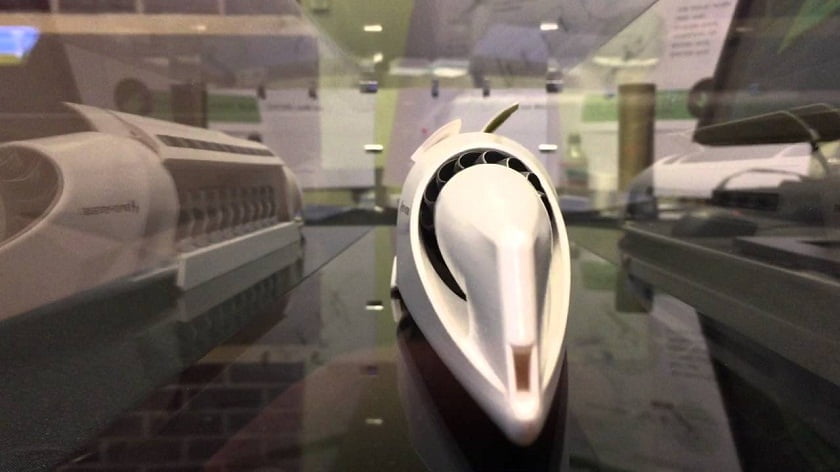 According to the announcement by SpaceX, 24 teams have already signed for the Pod Competition II. The entry list is not yet closed and those interested can still register. The battle-day is a few months away, and the teams have enough time to build the best design. Moreover, the old teams from the last competition can accommodate necessary improvements to perform better this time. The competing teams that will appear on the spot belong to some of the top universities of the world. The list includes UC Santa Barbara, UC Irvine, CSU Sacramento, The University of Texas, Purdue University, Colorado school of Mines, Virginia Tech, Princeton University and more.

In January at Hyperloop 1, around 27 teams presented their design pods in the battle. Surprisingly, there are only fewer teams in the race up till now, even though the last competition went huge. The January battle was won by the team from the Technical University of Munich. Unfortunately, the winning team could not achieve the goal of 300-700 mph and barely touched 55mph. The pod competitors now have another chance to be back on the track and perform to achieve higher speeds. This time we expect at least one team to deliver a pod that reaches the target. It is obvious that the Hyperloop Pod Competition II would bring something better for there are certain teams carrying previous experience. Let us wait to witness what it brings.