SpaceX is Building an Offshore Facility 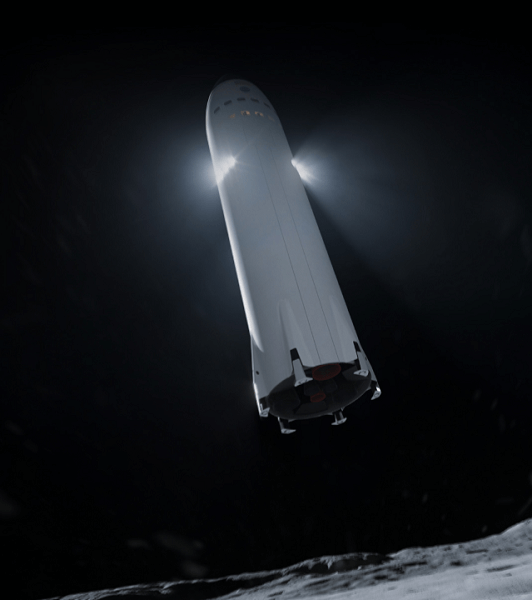 SpaceX Company is building an offshore spaceport near Texas for the Starship Mars rocket. The company is hiring ‘offshore operations engineers’ to develop and integrate the launch and landing platforms. The SpaceX’s Mars-colonizing missions may not launch from terra firma. Elon Musk’s space company is hiring “offshore operations engineers” who would develop floating spaceports for Starship. This next-gen transportation system is expertly designed to take people to and from the moon and anywhere on Earth wherever they want to go. “SpaceX is building floating, superheavy-class spaceports for Mars, moon & hypersonic travel around Earth,” Musk said via Twitter on June 16.

The sea-based offshore spaceport plan, however, is not new! SpaceX has long discussed and given speculations about its possibility. For example, the Starship animations Elon Musk unveiled in 2017 depicted the giant rocket-spaceship duo launching from an offshore platform. Earlier this month, Musk stated that SpaceX is considering three launch sites for its first Starship missions. These sites include Florida’s Space Coast, the South Texas facility, and near the village of Boca Chica, where Starship prototypes are currently being built, developed, and tested. The same program is also developing offshore platforms.

Elon Musk also earlier revealed newer details about the plan. Like when a Twitter user asked if the offshore spaceports will be the refurbished oil rigs and if Starship passengers would be ferried out to them via Hyperloop, the billionaire entrepreneur just responded, “Pretty much.”

However, Musk stated that offshore spaceports won’t exactly hug the coastline. “We need to be far enough away so as not to bother heavily populated areas. The launch & landing are not subtle. But you could get within a few miles of the spaceport in a boat,” he said in another tweet.

The landing of the spacecraft Musk referenced to is that of Super Heavy- the 31 engine first stage required to get the 100-passenger Starship off the Earth’s surface. Super Heavy will land back on Earth for a vertical touchdown shortly after its liftoff, the way first-stage boosters of SpaceX’s Falcon 9 and Falcon Heavy rockets are doing now.

The Starship spacecraft will have six engines of its own, robust and powerful enough to launch itself off the moon and Mars. Both these planet/satellites have much weaker gravitational pulls than Earth. The Starship would not be the first rocket to be launch from an ocean platform. The company Sea Launch earlier conducted three dozen liftoffs of Zenit boosters from a specially built ship, the last having done in the year 2014. The offshore engineers will add to a large team of space scientists and a busy atmosphere in South Texas, where Starship prototypes are quickly assembled and tested. On June 15, SpaceX pressure-tested a Starship propellant tank to destruction, in a trial designed to inform future designs of the spacecraft. “the tank didn’t burst, but leaked at 7.6 bar. This is a good result & supports the idea of 304L stainless [steel] being better than 301. We’re developing our alloy to take this even further. Leak before burst is highly desirable,” Musk tweeted.

Until now, only one Starship prototype has been launched: a short, single-engine craft called Starhopper, which made a few quick test flights last year before being retired. But SpaceX Company is fast gearing up for an uncrewed test flight that will carry the SN5 prototype about 500 feet into the South Texas skies. The SN4 prototype was in line to make this flight, but it exploded shortly after an engine test conducted on May 29.