On Wednesday, SpaceX successfully launched a Falcon 9 rocket from Cape Canaveral, sending another batch of 60 internet-beaming Starlink satellites into orbit. The rocket blasted off from Space Launch Complex 40 in Florida at 4.28 .m. EDT.

Approximately nine minutes later, the partially reusable rocket’s first stage returned to Earth for its sixth successful landing. SpaceX’s drone ship “Of Course I Still Love You” stationed out in the Atlantic Ocean, standing by for the catch. 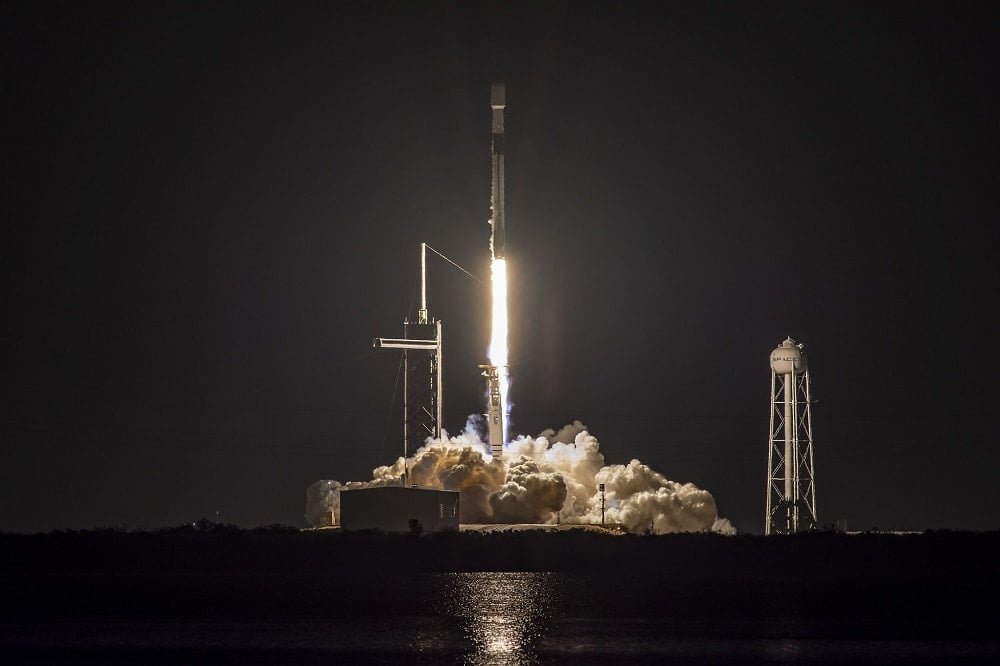 “This is the sixth landing for this booster and the 78th landing overall,” Andy Tran, a production supervisor at SpaceX, said on the launch webcast. “What a way to start the day.”

The launch also occurred on the 15th anniversary of SpaceX’s first-ever launch, an unsuccessful flight of its first Falcon 1 rocket. “With more than 100 successful flights of Falcon 9 and 78 recoveries of our first stage to date, we’ve made a lot of progress since then,” he added.

Earlier this month, NASA and SpaceX signed a joint Spaceflight Safety Agreement to share data to avoid satellite collisions. As per the terms of the agreement, Starlink satellites will autonomously or manually maneuver in order to ensure that NASA satellites and other missions “can operate uninterrupted.” NASA has agreed “to not maneuver its assets in the event of a potential conjunction to ensure the parties do not inadvertently maneuver into one another,” according to a news release from NASA.

SpaceX has more than 1,200 satellites in low-Earth orbit and plans to continue launching Starlink spacecraft every few weeks. The plan is to grow the constellation by thousands of internet satellites in order to provide internet across the globe, even in remote places.