Elon Musk’s SpaceX is planning to launch the very first orbital spaceflight of its Starship rocket. SpaceX president Gwynne Shotwell says “I’m assuming we make it, but we all understand that this is challenging,”.

SpaceX has performed various short test flights of Starship models over the past year, but entering the orbit outlines the next step in testing the rocket. The organization in May unveiled its strategy for the flight, which would launch from the organization’s department in Texas and intend to splash down off the coast of Hawaii. Starship models stand at approximately 160 feet tall, or nearly the size of a 16-story building, and are made of stainless steel – depicting the early variant of the rocket that Musk revealed in 2019. The rocket also launches on a “Super Heavy” booster, which raises the bottom half of the rocket and stands approximately 230 feet tall. Collectively, Starship and Super Heavy will be approximately 400 feet tall when piled for the launch. SpaceX last operated a Starship model on May 5, with the SN15 vehicle crossing an altitude of 10 km before making a triumphant landing, a breakthrough that had eluded four earlier models in tests between December 2020 and March 2021, according to the report. 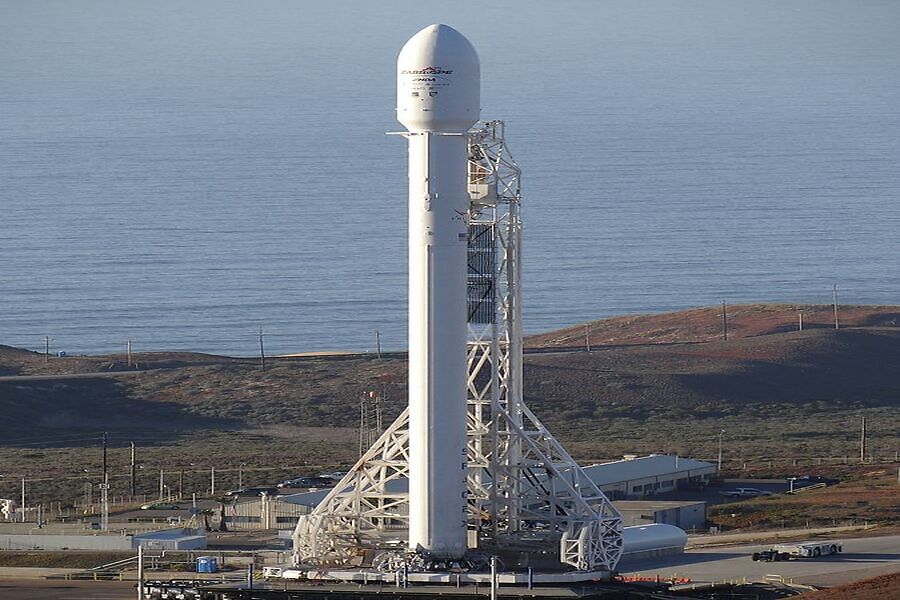 While SpaceX formerly seemed to be preparing a second suborbital flight of that vehicle, it rather moved the vehicle from the launch pad. Another Starship model, SN16, has survived at the production site.

SpaceX has since shifted its attention to planning for the first orbital test flight. In a filing with the Federal Communications Commission on May 13, SpaceX described the flight plan for the purpose, beginning with liftoff off from Boca Chica. Meantime, Amazon founder Jeff Bezos recently announced that he will fly to the edge of space along with his brother on board his company Blue Origin’s tourism rocket — New Shepard — on July 20. In the latest video uploaded on his Instagram profile, Bezos is heard telling that he and his brother Mark will be landing into space on July 20 aboard a rocket developed by his space corporation Blue Origin.

While Blue Origin had, last month, declared to fly its first astronaut crew to space, it did not state that Bezos himself would be a part of it. Bezos further told that executing a journey into space has been a lifetime desire for him and that it will be “significant” to have his brother along for the journey.