SpaceX has had to delay its launch of Falcon 9 for the fourth consecutive day. After battling Mother Nature, this time, a cruise ship wandered into the hazard area, putting the launch in jeopardy. 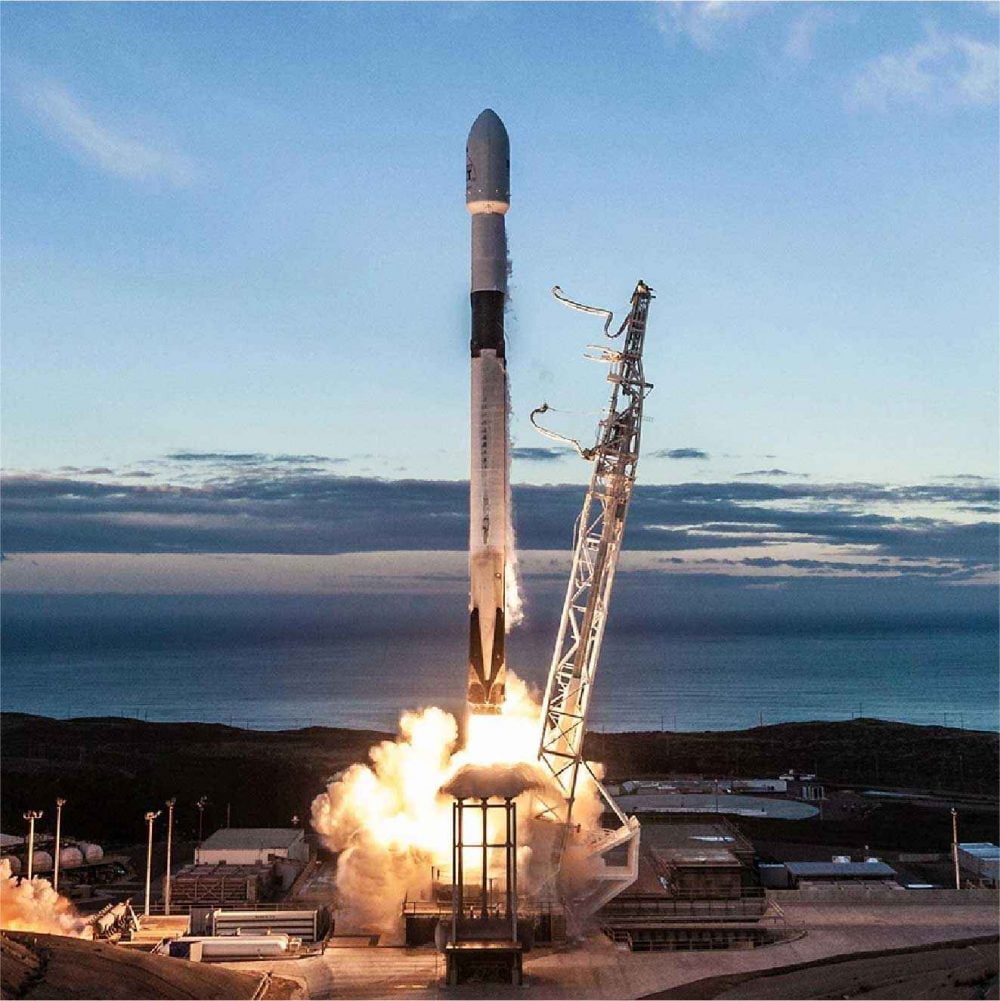 SpaceX’s Falcon 9 is capable of reflight and is scheduled for multiple launches.

A few hours after SpaceX tweeted that “Weather is >90% favorable for tonight’s Falcon 9 launch,” the aerospace company was forced to modify its plans after a cruise ship entered the danger zone. Three previous attempts were pushed back after Mother Nature refused to cooperate with launch plans. This was the fourth successive attempt by the company. As the ship couldn’t be moved in time, SpaceX was unable to make the launch window.

While preparing for the launch, SpaceX production manager Jessie Anderson had assured space buffs that, “the vehicle is still healthy; the payload is healthy. Everything was looking good for an on-time liftoff today, aside from the range.”

Meanwhile, SpaceX also rescheduled its launch of the Starlink satellites and informed netizens via Twitter, “Falcon 9 launch of Starlink from LC-39A shifting to Monday, January 31, and teams are also continuing to work toward launch of NROL-87 from California on Wednesday, February 2.”

As the Falcon 9 rocket is the first of its kind, which can be used for reflight, its first stage is scheduled to make a landing at Cape Canaveral shortly after lift-off. Those interested can watch its journey from liftoff to landing on the SpaceX website.

The reusability of the Falcon 9 has allowed SpaceX to cut costs as it is able to recycle the most expensive parts. At last count, over 29 boosters have been used a second time by the aerospace company. The Falcon 9 rockets are powered by nine Merlin engines, and have been used to successfully deliver people and payloads.

Falcon 9 was recently in the news as one of the rockets launched in 2015 is scheduled to crash into the moon, sometime in March. Space aficionados have been diligently following updates by researchers as this is the first time that a dead rocket is on course for lunar impact. It is assumed that the crash will leave a deep crater and throw up some interesting findings.

At the start of the year, Space Launch Delta 45 had issued a statement intimating mariners and pilots that there will be around five polars, if not more, in January itself.

Space Force Major Jonathan Szul stated, “The 2022 launch pace is going to be exceptionally busy with up to five polar, and seven total launches, projected for the month of January alone. Due to the unique southerly trajectories, there will be a larger potential impact to air and sea traffic along the southeast coast of Florida.” He also added, “We ask that all pilots and mariners double-check their Notices to Airmen (NOTAM) and Notices to Mariners (NOTMAR) to ensure they are fully aware of all pending launch activities in this historic month on the Space Coast.”