After a series of postponements, the inaugural flight of the heavy-lift launch vehicle could well be a reality within the next few weeks.

All eyes are on the much-awaited SpaceX Starship launch, a multi-billion project that could finally see the light of the day next month, after several postponements. Barely two months ago, the SpaceX Falcon 9 flight was launched from pad 40 at Cape Canaveral Space Force Station, in a bid to strengthen its Starlink Satellite Internet Service. This was the 61st dedicated Starlink mission and the 180th overall flight for SpaceX.

Apparently, it has been a decent run for SpaceX so far and the upcoming Starship Rocket launch could help it strike gold. Let’s delve deeper with this and try to analyze its larger ramifications. 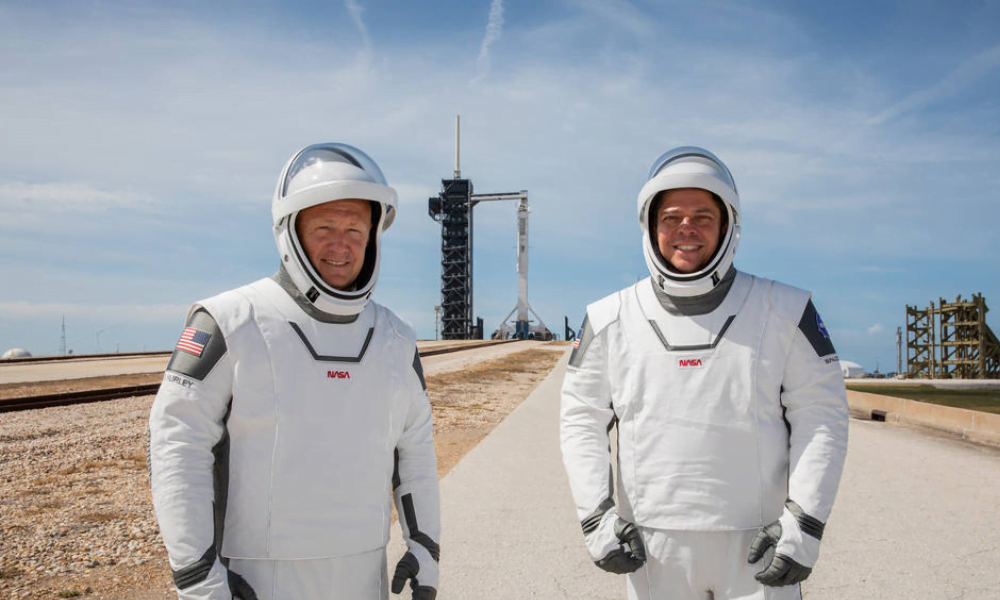 We can finally expect the Starship Rocket launch to happen in December as the NASA Advisory council has given the nod. [Image Credit: NASA]

There is a strong possibility that we could witness the first orbital test flight of SpaceX’s super-heavy lift rocket as early as next month. For the uninitiated, the Starship Rocket launch is on the cards for quite long and has been shelved time and again for various reasons. But now it appears to come to life shortly, especially after the recently-concluded high-profile NASA Advisory Council meeting.

Senior NASA official, Mark Kirasich, who has been at the helm of overseeing the development of the Artemis program, stated that the SpaceX Starship launch might happen in December itself. Kirasich said with conviction that there’s no looking back so far as the project is concerned – “We track four major Starship flights. The first one here is coming up in December, part of early December.”

SpaceX’s Starship happens to be a fully reusable, super heavy-lift launch vehicle, meant to traverse to Earth orbit, the Moon and might be even faraway destinations like Mars. It seems to be the dream project of the Hawthorne-headquartered company’s CEO Elon Musk, who acquired Twitter of late.

The Starship spacecraft has enough firepower to meet up the sky-high expectations around it, courtesy of SpaceX’s next-gen Raptor engines. There are 39 of them in total; of which, 33 are designated for the booster and the rest 6 are meant for the spacecraft. 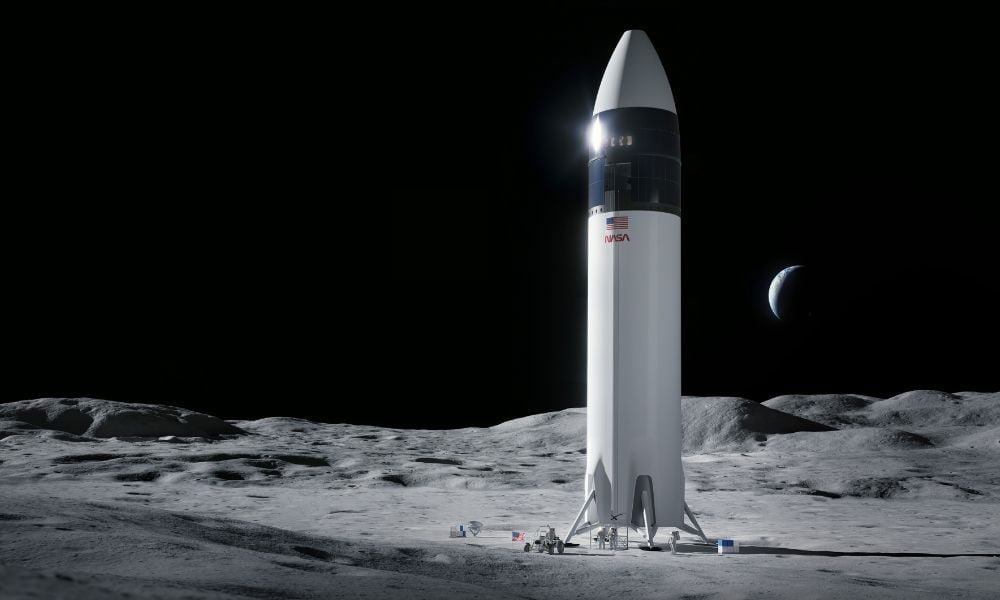 NASA has chosen SpaceX to facilitate human landing on the Moon and the Starship Rocket launch is a key piece of that puzzle. [Image Credit: NASA]

No Room to Musk It Off

SpaceX has been going all guns blazing to popularize its Starlink Satellite Internet Service and to be honest, Musk has a lot at stake when it comes to the Starship Rocket launch. It can unlock a whole new horizon for him and his company. But there’s a catch too.

Elon Musk’s SpaceX has inked a $2.89 billion deal with NASA. According to this contract, SpaceX has to successfully demonstrate that Starship can actually land humans on the Moon by late 2025 as an integral part of the space agency’s Artemis 3 mission. But at the moment, things don’t stand in favor of Musk and SpaceX. Till date, the company has an outstanding list of regulatory requirements that it requires to fulfill in order to get the all-important license from the FAA.

Pretty recently, Musk had to close the $44 billion-Twitter deal after a court order directed him to do the same. Hence, he is not in a position to take any chances with the SpaceX Starship launch. Though there’s no confirmation yet regarding the Starship Launch date, we can expect it to happen in December itself as there’s a lot at stake and NASA has also hinted at the same.

How long will it take Starship to get to Mars?

NASA has a $2.89 billion contract with SpaceX, according to which, SpaceX must demonstrate that Starship is able to successfully carry humans to the Moon by 2025. This would be followed by the Mars mission. Therefore, it’s unlikely to happen anytime soon.

What fuel does SpaceX use?