Rocket Company SpaceX is pursuing a high-speed satellite internet business called Starlink. To develop its functioning and the growing network, the company is seeking beta testers through an email form at the Starlink website. Though SpaceX founder Elon Musk promotes championing Starlink as a potential high-speed, low-latency, and an affordable public web service, the project faces multiple hurdles. 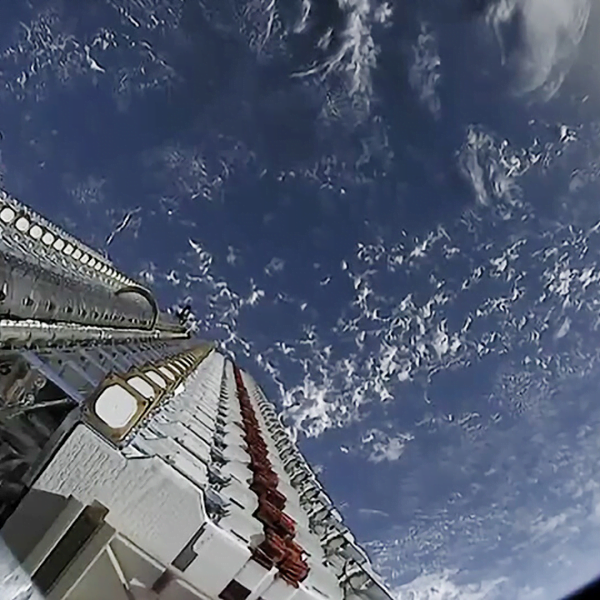 SpaceX will need assistance to get its transformative space-based business Starlink up and running efficiently. Besides, seeking help from beta testers, the company is also seeking support from the public.  The rocket company updated its Starlink website to include a top line submission form asking for an email, zip code, and country of the public to provide news about the project and updates about the availability of service. “Starlink is designed to deliver high-speed broadband internet to locations where access has been unreliable, expensive, or completely unavailable. Private beta testing is expected to begin later this summer, followed by public beta testing, starting with higher latitudes. If you provided us with your zip code, you would be notified via email if beta testing opportunities become available. In the meantime, we will continue to share with you updates about general service availability and upcoming Starlink launches.”

SpaceX recently launched its eighth batch of its new desk-size, 500-pound satellites into low-Earth orbit. With ion propulsion engines, the spacecraft will slowly ascend to a final orbit of about 340 miles above the Earth, which is 64 times closer than a typical internet-beaming satellite.

Gwynne Shotwell, the president and chief operating officer of SpaceX, stated ‘the company would “probably do some beta rollouts shortly. After we get 14 launches, we’ll roll out service in a more public way,” Shotwell said, or roughly a fleet of 840 spacecraft.

SpaceX is currently leading the field of internet-beaming competitors, including Amazon’s Project Kuiper and OneWeb.

But Starlink has several obstacles to clear before it is deemed profitable. Elon Musk, the founder of SpaceX, is banking on Starlink as a substantial revenue stream to help fund SpaceX’s future planned conquest on Mars. “For the system to be economically viable, it’s really on the order of 1,000 satellites,” Musk stated of Starlink. “If we’re putting a lot more satellites than that in orbit, that’s an excellent thing. It means there’s a lot of demand for the system.”

Musk plans to take over a few percent of the trillion-dollar telecommunications market globally, which he said could net SpaceX $30 billion to $50 billion every year. According to Morgan Stanley’s research, the deal could make SpaceX worth up to $120 billion.

However, even though Starlink may finish both private and public betas within a few months and make it a public service be 2020-end, evolving the project into a potential money-making tool can take much longer. As Musk stated, bringing down the cost of user terminals, which connects subscribers to orbiting Starlink satellites, remains the foremost hurdle. “I think the biggest challenge will be with the user terminal and getting the user terminal cost to be … affordable,” he said. “That will take us a few years to solve.”

Starlink also has regulatory hurdles, as it wants to use parts of the electromagnetic spectrum that several other companies also want to use for their communications businesses. Specifically, SpaceX is eagerly looking forward to being granted a $20.4 billion FCC grant program called the Rural Digital Opportunity Fund. This fund is directed to “bridge the digital divide” in remote US areas where high-speed internet is limited or is unavailable.

Low latency is a significant hindrance to making live stream video and other time-sensitive uses of the internet more seamless. The FCC requires 100 milliseconds or less, while earth-based internet, in general, has a latency of 15-60 milliseconds, and the traditional internet satellites have around 600 milliseconds of lag.

Recently, Musk tweeted that the Starlink’s current network can provide internet connections with a latency of around 20 milliseconds or five times speedier than the FCC requirement. “It’s designed to run real-time, competitive video games. Version 2, which is at a lower altitude, could be as low as 8ms latency,” Musk stated.