Elon Musk’s SpaceX has decided to make a big move in order to improve the high-speed network coverage across the globe. The aerospace company filed a lengthy application to the Federal Communications Commission (FCC) on November 15. In this document, the company has outlined plans to launch 4,425 satellites into space.

The decision to do so has been taken in order to ensure connectivity throughout the world with the help of high-speed internet. With the announcement of this project, SpaceX believes that various companies will soon show interest in investing in the same. Reports suggest that Google and Fidelity have already invested $1 billion in this project earlier this year. Scientists believe that the project might prove to be a major breakthrough in super-fast internet connection. For this reason, technological experts have their eyes on this project as they expect positive and efficient results.

SpaceX’s plan for this project

Musk had announced the plans for this project in 2015. At that time, he had estimated the cost of this project to be around $10 billion. The legal filing to the FCC has no mention about the financial aspects of this project. SpaceX is awaiting permission from this organisation in order to begin the production of these satellites. The company has already finalised the technical designing of these space crafts.

The satellites will be different in comparison to the satellites already existent in space. Usually, satellites weigh several tonnes and are the size of a bus. They can only orbit from a fixed point of around 22,000 miles above the earth’s surface. But the SpaceX satellite will weigh approximately 386 kg and will be roughly the size of a MINI Cooper car. This is considerably smaller than the mainstream satellites. The altitudes on which they will orbit will range from 715 miles to 790 miles. In relation to these altitudes, such satellites could cover an ellipse of about 1,300 miles wide. 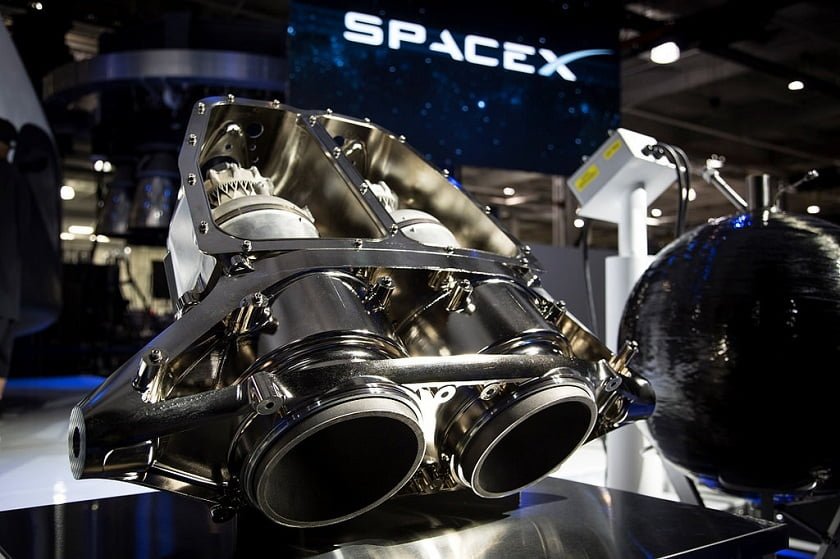 SpaceX will launch thousands of satellites to improve the planet’s internet connectivity.

Aim of this project

The SpaceX satellite system has been designed to provide a wide range of communications and broadband services. Professional, governmental, residential, institutional, and commercials users from all over the world will be able to enjoy the high-speed internet. According to the plan proposed by SpaceX to FCC, it will send up 1,600 satellites on one orbital altitude. After this, 2,825 satellites will be placed in four shells at different altitudes.

SpaceX plans to launch 800 satellites into space in the first phase of this project. Through this, it will cater to the internet needs of the country of US by providing widespread coverage for broadband services. The global average of internet speed is 5.1 Mbps per user, which is almost 200 times slower than the target speed of SpaceX.