An unplanned moon landing by the Falcon 9 is set to make history of a different kind.

One of SpaceX’s Falcon 9 rockets is on course to hit the moon, sometime in March. Yes, you read that right. The rocket, weighing around four tons, was launched from an American satellite called DSCOVR, over seven years ago. If it crashes into the moon, it could leave a crater as big as 65-feet.

Elon Musk‘s plan to reach Mars might be on hold, but his rocket is scheduled to touch the moon without fail. 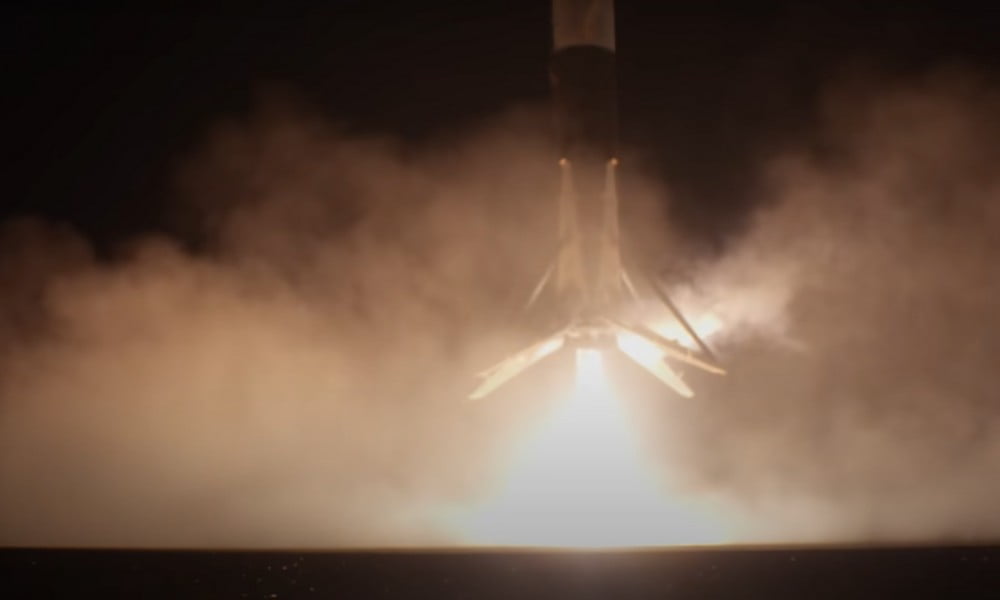 As per calculations by astronomers, the rogue rocket is set to crash into the moon on March 4. It is a piece of booster from the Falcon 9 that was launched from Cape Canaveral Air Force Station, Florida, in February 2015. The rocket carried NOAA’s Deep Space Climate Observatory (DSCOVR) satellite on what was supposed to be SpaceX’s first deep space mission. The observatory was headed to a spot around a million miles from Earth to provide warnings of potentially destructive eruptions of energetic particles from the sun. Four months later, it started doing what it was made for; tracking and sending images of solar storms. The project was first conceived by former US Vice-President and environmentalist Al Gore.

Although DSCOVR stayed true to course and reached its target, the rocket faltered at the second stage, changing its trajectory. The Falcon 9 was supposed to return to Earth, but went too far and lacked the necessary fuel to return to the planet. The unusable rocket’s trajectory is currently controlled by the gravitational pull of the Earth, the sun, and the moon.

Debris in space near the International Space Station (ISS) and other satellites is being closely monitored because it has the potential to cause billions of dollars in damage. Unusable and dead rockets or other spacecraft, on the other hand, are left alone because they serve no purpose and are too far away to cause real harm.

The Falcon 9 rockets are named after the Star Wars Millennium Falcon. The number nine refers to the nine Merlin engines that power its first stage. Merlin is the family of rocket engines developed by SpaceX. Falcon 9 is the first orbital class rocket capable of reflight. The two-stage rocket has been used to safely deliver people and payloads into Earth’s orbit and beyond. Its reusability helps SpaceX bring down costs, as the company is able to recycle the most expensive parts. However, this particular Falcon 9 flew far from the controls of SpaceX.

Twenty-nine recovered boosters have been reused in other missions launched by SpaceX. The private aerospace company has also successfully launched missions for NASA.

The Dark Side of the Moon

Bill Gray, the creator of the Project Pluto software, which is used to track near-Earth asteroids, objects, and comets, states that the rocket is set for impact. He believes that it will be the first known case of space junk impacting the moon. In his blog, he writes that the rocket is traveling at a speed of about 5,770 miles per hour and will crash into the far side of the moon, near its equator. He is of the opinion that the impact will yield some interesting findings. The impact is predicted to happen at 7:25 a.m. Eastern Time. “It is quite certain it’s going to hit, and it will hit within a few minutes of when it was predicted and probably within a few kilometers,” said Mr. Gray.

He mentions that it is unlikely that the event will be visible to those on Earth. Also, satellites and other spacecraft are poorly positioned to track its impact. However, he is staying hopeful and goes on to write that he is “rooting for a lunar impact”, and that Earthlings turn lucky enough to witness the one-of-a-kind spectacle.