Space tech manufacturer SpaceX has been developing Starship Rocket, at the site of Boca Chica, Texas. The company has so far built several different Starship prototypes until now, include the prior version named the ‘Starhopper’ that was primarily the bottom portion of the rocket. The company recently flew its first full-scale prototype, thereby achieving an initial flight of around 150 m (under about 500 feet).

This is the farthest that a prototype has reached in the testing process. It is the Starship SN5- the fifth serialized test piece. SpaceX built a first full-scale demonstration craft named the Starship Mk1 before switching to the new naming the device scheme. This makes the new rocket the sixth one so large that is built. The earlier versions suffered failures at various points of their preparations, like pressure testing and a static engine test firing scene.

Starship SN5 is currently the first of the larger test rockets to take off and fly. This prototype earlier underwent a successful static test fire, thus paving the way for the short flight test conducted recently. The rocket is equipped with a single Raptor engine, whereas the final Starship will have six Raptors for higher and more powerful thrust. The Starship managed to fly and land upright, indicating that all external indications were in place and plan.

Starhopper previously completed a similar hop in August 2019. SpaceX Corporation follows an aggressive prototype development program that attempts at getting Starship in working order. The program is lead with the ambitious goal of flying payloads with the help of functional orbital vehicles as early as 2021. Starship will ultimately pair with a future Falcon Heavy booster that would carry large payloads to orbit around the Earth, the moon and also to Mars. 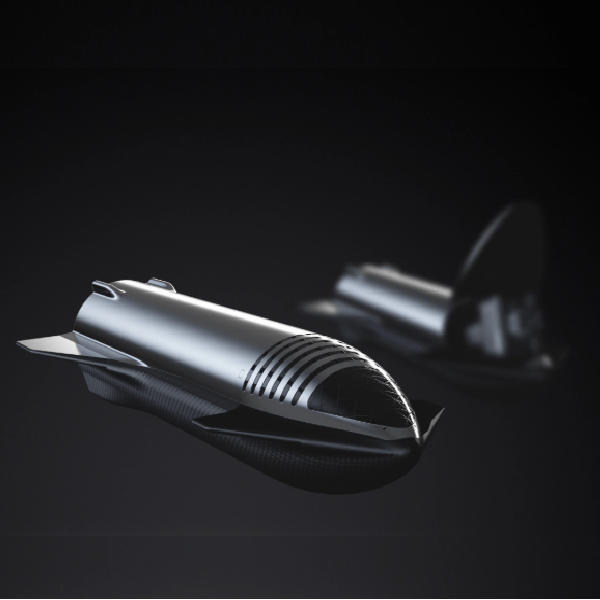 The SpaceX Starship Rocket is a fully functioning reusable super heavy-lift launch vehicle that is under development since the year 2012. The program is a self-funded private spaceflight project. The second stage of the Starship development program includes designing a long-duration cargo and passenger-carrying spacecraft. This project will be initially used without any booster stage. It would be a part of an extensive development program to get them launch-and-landing, particularly in terms of the vehicle’s atmospheric re-entry.  Though the spacecraft would be tested independently at suborbital altitudes, it will be used on the orbital launches with a new booster stage. This stage is the Super Heavy, where the spacecraft will act as the second stage of a two-stage-to-orbit launch vehicle.

The integrated system testing process of the Starship began in March 2019, with the single Raptor rocket engine added to the Starhopper. The Starhopper was used from April – August 2019 for static testing and low-altitude testing as well as for low-velocity flight testing of vertical launches and landings. All test articles of SpaceX have a 9-meter diameter (30 ft) stainless steel hull built. SpaceX is also planning to launch useful commercial payloads using Starship in 2021. In April 2020, NASA program selected a modified human-rated Starship project as one of three lunar landing systems that would receive funding for a 10-month long initial design phase for the prestigious Artemis program.