SpeakEmoji will translate everything you say into an Emoji 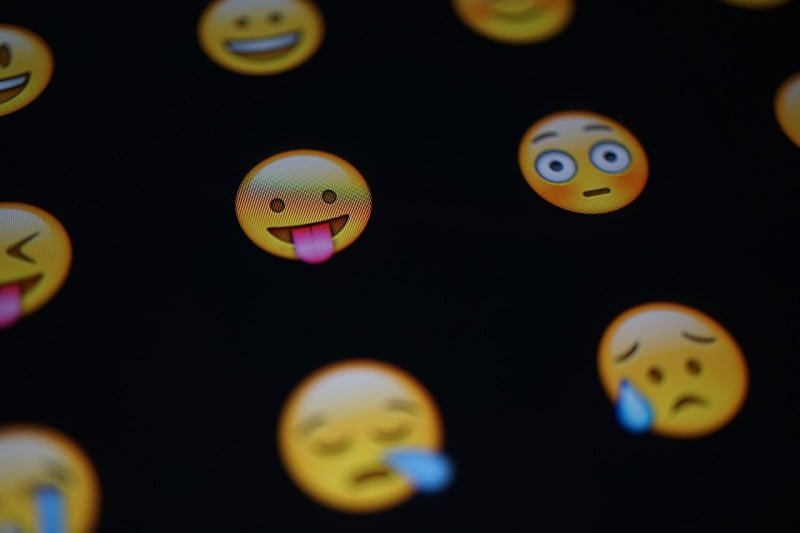 Have you ever felt that words are not enough to express your situation or feelings? You can use an emoji instead. Why bother writing a sentence or two when you can just send an emoji to say it all for you. But what if you are not good at picking the most relevant emoji? Well, SpeakEmoji can do that for you. It translates everything you say into an emoji. Wonderful, isn’t it?

Again what is an emoji? It is an ideogram which represents not only facial expressions but also ideas and concepts. According to research, over 969 different emojis were used across numerous social platforms to communicate. Narrowing the list by removing the rarely used emojis still leaves us with 751 emojis. Mark Hunter, the executive creative director at SapientNitro says that “Technology has revolutionized our methods of communicating several times in the past, and with the quick rise of emoji we’re seeing it again. What we are witnessing is the origin of a new, universal language.”

SpeakEmoji Will Translate Into An Emoji

Earlier this year, Oxford Dictionaries picked one emoji icon as the ‘word’ of the year.  The yellow smiley face, generally known as ‘face with tears of joy’, was the most widely used emoji of this year. It was the emoji that best described the mood, ethos and preoccupation of 2015. Judges at Oxford said that emoji embody a core aspect of being in a digital world that is emotionally expressive, visually driven and obsessively immediate. However, there are no plans to include emojis in the dictionary.

To celebrate 2015, the year of emoji, Mr. Hunter and his team created SpeakEmoji. It is a voice-to-emoji translator which will help people who are not master at the emoji language yet. The user has to tap the microphone on the app and speak their message. The app will translate it to emoji and it can also be shared on twitter, facebook, iMessage and more. Recipients can either reply in emoji or can translate the received emoji message into text.

London-based, SapientNitro flaunts this app as the first voice-to-emoji translator ever made. SpeakEmoji app is available for free on iOS and Android.