SpeakSee System Makes Easier For Deaf People To Get In Conversation

A plethora of speech-to-text apps and hearing aids are available in the market. Given the fact, have you ever thought that how many of these apps are actually useful for the people with hearing loss? SpeakSee, a Dutch-based innovative assistive technology start-up has developed a system enabling deaf people to participate in regular conversations.

It is generally seen that people with hearing loss could not take part in dinner table group conversations, lectures or business meetings. The hearing aids do not function properly during loud background noises or when multiple people speak together.

Similarly, the speech-to-text apps are also not useful when it comes to instant conversation. The setup needs to download a speech recognition app, then request a speaker to orate loudly keeping the phone closer to the mouth. Again the background noise creates hindrance in delivering voice clarity through microphones. 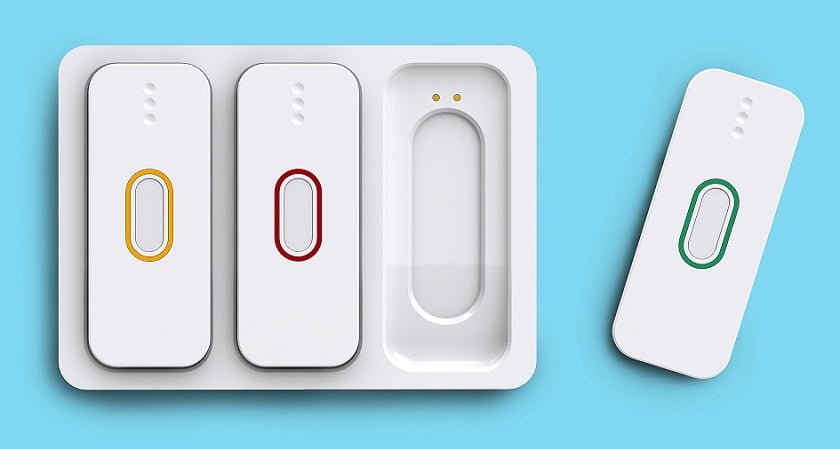 SpeakSee is a Dutch-based innovative assistive technology start-up founded in 2016.

Born to deaf parents, Jari Hazelebach SpeakSee CEO and Co-founder experienced a lot of similar painful moments. Seeing that, SpeakSee, founded in 2016, invented an innovative system to include everyone in a conversation.

“Many deaf people experienced a huge barrier in asking people to download the app and hold the phone close to their mouth. These limitations in the interface meant no one kept using it,” explained Hazelebach. “But because we designed our own hardware, we were able to customize it towards the situations it will be used in.”

SpeakSee system consists of a set of portable state of the art microphones that transcribe speech-to-text in real time using speech recognition. The assistive device can even insert automatic punctuation and comes with a facility to add a customized dictionary with jargon.

The basic system consists of three Wi-Fi wireless clip-on microphones, although it can accommodate up to nine mics, a mic charging dock, and an iOS or Android app. Now, each mic is clipped to the shirt of a speaker participating in a conversation. SpeakSee device uses a beam-forming unidirectional system to identify the particular speaker’s speech. The intuitive system will not pick up any background sound, or the other people’s dialogues.

The Dutch-based company is currently seeking crowdfunding and therefore is a part of an Indiegogo campaign.

Moreover, the user can directly connect the SpeakSee device to a phone, TV or conference system by using an external audio input device and transcribe the audio.

The microphones transfer the audio content to the docking station, which can be placed up to 20 meters away. It processes the dialogues spoken in the different mics and transmits the audio via Wi-Fi on the deaf user’s Smartphone app. The app then transcribes the audio data into text displayed on the mobile screen in real time. The SpeakSee system uses different colors and names to indicate which dialogue is spoken by whom.

As far as matter of privacy arises, the system encrypts all the transcripts so that no one can go through the conversation except the deaf user.

The battery life of the assistive device depends on how much the wearer talks. Even then, the battery life may range from two to four hours per charge in general. 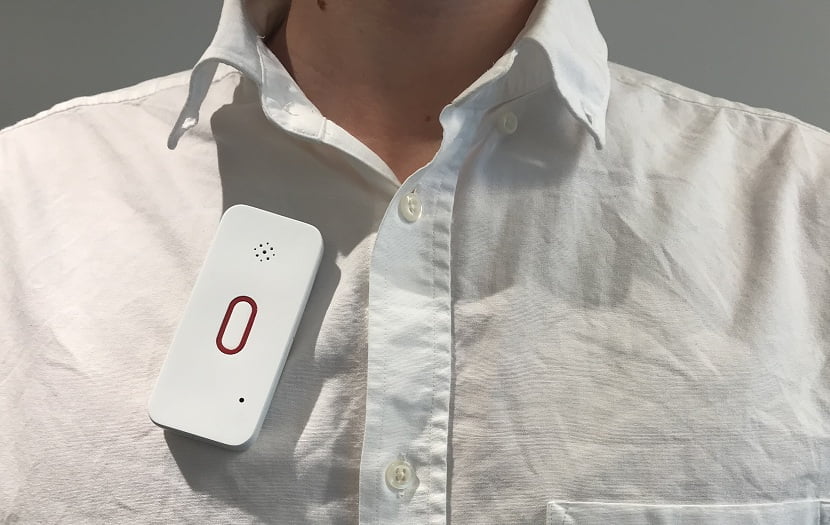 The system supports 120 languages, however, the speech recognition results are better with the English language. The transcription fee is free for first five hours of audio and then the charges are $10/month.

SpeakSee system is available for pre-order now at $399 that includes a set of three mics and a charging dock. The company plans to deliver the system by February 2019 to customers.

The Dutch-based company is currently seeking crowdfunding and therefore is a part of an Indiegogo campaign.