Swedish streaming music site Spotify is planning to purchase a fellow music app known as SoundCloud. According to a recent report, an inside source claims that both the companies are having advanced talks to close the deal. If rumors are to be believed, an announcement of this deal can be expected soon. Spokespeople representing both these companies have not published any official statement yet. The exact reason behind this deal is not known. Despite the fact that the deal is at an advanced level, there are chances that it might collapse.

Launched in 2007, SoundCloud attracts 175 million users a month. Its estimated value is $700 million. On an average, around 12 hours of music is uploaded on this site every minute by artists. SoundCloud has the largest catalogue of music to choose from, with 125 million tracks available to users for free. This site has gained popularity because it serves as a great platform for budding musicians and artists. Consequently, these tracks are mainly from relatively unknown artists. For this reason, unsigned and emerging artists often use it as a medium to gain exposure in the initial days of their careers. The biggest strength of SoundCloud is the extensive assortment of musical genres it offers; such as mixes, hip hop, EDM, and DJ sets. Twitter is its largest investor. Despite its popularity, SoundCloud has yet to gain any monetary profit.

How beneficial is this deal for Spotify?

This deal might prove to be beneficial to Spotify because of various factors. Firstly because SoundCloud might be a threat to Spotify’s market as it’s a relatively cheaper option with latest music updates. Spotify also aims to stay one step ahead of Apple music as its popularity is gradually rising. At the moment, Spotify has 40 million paying subscribers and 100 million subscribers in total. By acquiring SoundCloud, Spotify will be successful in expanding its market base to a great extent. 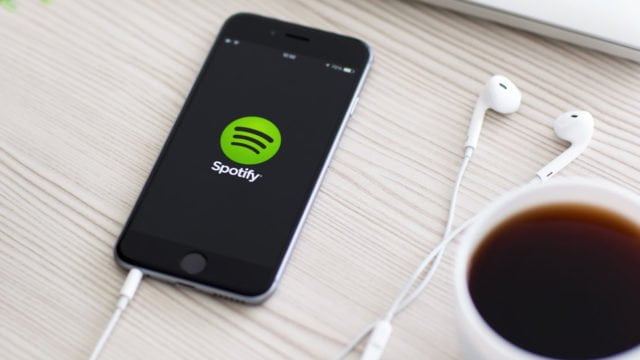 Spotify also plans to include a service of social capabilities with the help of SoundCloud, something which it is lacking. It will also include new features like podcasts, videos, and more. Most companies would avoid any sort of collaboration with an unprofitable company like SoundCloud. But Spotify hopes to turn this deal in its favor as it can merge the best features of both the music streaming sites.

Independent music streaming sites are failing as now the users have a huge number of music portals to choose from. But with this deal, Spotify can reduce its competition and also enhance itself to make it more appealing to its users. This site can serve as an efficient platform for upcoming artists to showcase their talents as well as an acquaintance for the public with the latest trends in music. If this deal happens to materialize, music lovers can enjoy good music with convenient features through the same site. This will prove to be a win-win situation for both the companies as well as their users. It might also become one of the most famous music streaming sites.