The Swedish commercial music streaming service Spotify is currently available in 59 countries of the world. The launch of this company took place in 2006 and been expanding ever since. It is number one in the music streaming market.  Spotify officials have announced that this music app will be available in Japan by the end of this month i.e September. Spotify which recently attained 40 million paying customers has decided to expand its market. Almost a year ago, it was reported that Spotify was increasing its focus on Asian countries. Japan being the second largest music market on the basis of sales, it has caught Spotify’s eye. With annual music sales touching $3 million in Japan, Spotify expects to raise its market value out here. 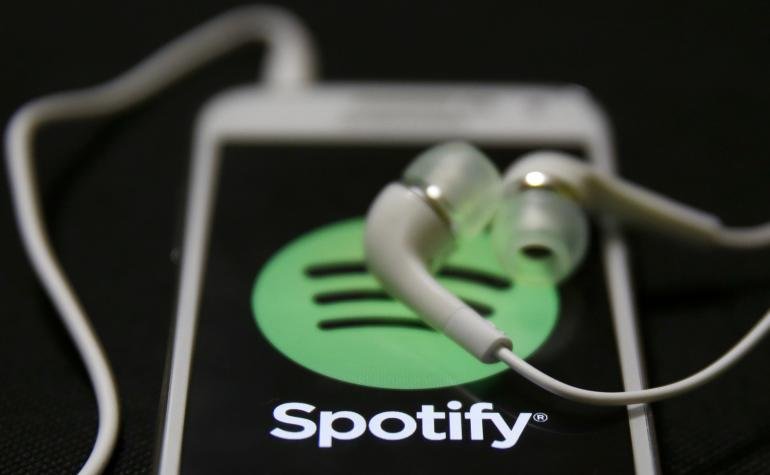 The Tokyo office of Spotify

The office of Spotify is in Tokyo which was started 18 months back. However, the recruitment process of this office has been going on since almost two years. This is because Spotify wants to be thorough about its services in Japan as it’s an important market for them. For a while, the Japanese have always preferred CDs over music streaming portals. Significantly, it is one of the biggest physical music buyers in the world. Spotify is aiming to change this mentality. With this in mind, it’s trying to increase the demand for live music streaming apps.  Though it seems the challenge isn’t easy as other software companies like Google and Apple weren’t able to succeed in doing so. In order to be efficient, Spotify has been advertising for recruitments of the most important posts of their office.

Business strategy for the Japanese

The launch of Spotify took place in Asia in 2013 and is currently streaming in five countries of this continent. After its launch in Indonesia in March, Japan was its next target. Spotify is trying its level best to broker deals in Japan. It has struck deals with Avex Group Holdings, Universal Music Japan and other such big Japanese record labels. This is in the hope of increasing its market reach in a country which is fond of physical music mediums. Probably, it might take a while for the Japanese to accept this technological transformation in music. According to the business strategy of Spotify, a trial version launch will take place this month. After this, premium version will cost the user 980 yen ($9.57) per month.

The music streaming service is hoping to attain in Japan what no other company has done, change the music demands of the Japanese. Rigorous steps are under process to achieve respectable success in a country which isn’t fond of live music streaming as of now. Spotify hopes that which the advancement of technology and good advertising, maybe this can be possible. Speculations suggest that the next target of Spotify will be India, though there is no confirmation yet. At the moment, the sole focus is to make the Spotify live streaming app viral in Japan. It is one of the benchmarks which Spotify determines to achieve.

Two Million People on Spotify Figured Out How to Block Ads