The popular Google Stadia can now be played on the iOS 14 with a workaround app named ‘Stadium Full-Screen Browser.’ It is a full-screen web browser with controller support. A Stadia Reddit user recently announced the new highly specialized browser app for running Stadia on iOS to download from the App Store. As the name suggests, the Stadium Full-Screen Browser supports full-screen view, authentication support, and supports Bluetooth game controller.

The Stadia Reddit user post stated, ‘Over the recent few weeks, there have been few tricks doing the rounds around this subreddit to get Stadia working effectively on iOS 14. Hence, I decided to show a highly specialized browser app to the App Store, making this happen. “Stadium” is a full screen and a single page serving app that allows the user to change the user agent and supports any game controller that an iOS can understand. When the app is opened, it will give the user a primary URL and a custom user agent.” 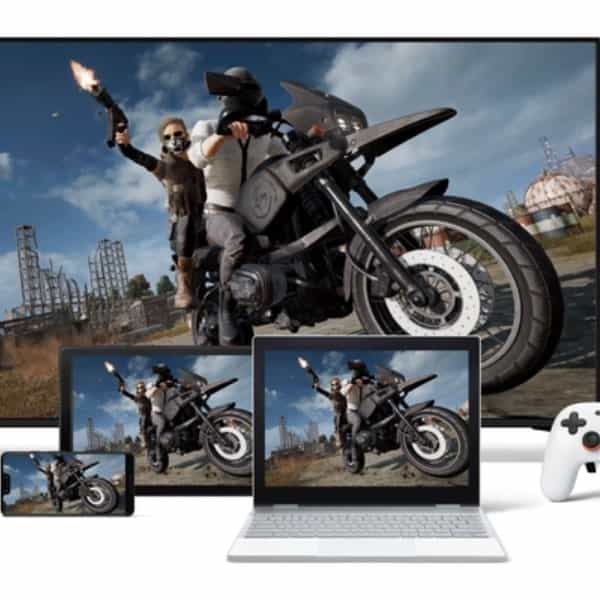 Below are the steps required for the user to follow to use the app with Play Stadia:

According to the Reddit post, the browser is free and has no ads or tracking codes. The browser works with Made for iPhone game controllers like the Xbox One S, Elite Series 2 controller, and the PlayStation’s DualShock 4 controller. However, the only controller that doesn’t support is the Google Stadia Controller.

Google Stadia is a cloud gaming service that is developed and operated by the tech giant. The service can stream video games up to 4K resolution at 60 fps to players through Google’s numerous data centers across the globe. The users would need a high-speed internet connection. The Google Stadia is accessible through the Google Chrome web browser on PCs, Google Pixel smartphones supported Samsung smartphones, OnePlus, Razer, Asus, Chrome OS tablets, and Chromecast.

An experimental version of the service supports all Android devices that can install the Stadia mobile app. The service is compatible with HID class USB controllers. However, Google’s proprietary game controller with a useful Wi-Fi link to data centers comes along with the service. Stadia require the players to purchase games to stream via the Stadia gaming app.

Stadia was first released in November 2019 across selected countries. The service is at par with PlayStation Now, GeForce Now, and xCloud. In April 2020, Google released the Stadia free base service and offered new users two months of Pro subscription.

GeForce Now or Google Stadia- the Powerful and User-friendly among the two!