Artificial intelligence (AI) capacity development is now. And a wide range of learning methods has been engaged to facilitate various automation such as resource management, autonomous driving, seeing a human body through walls, and so on. But teaching a computer how to make sense has recorded a major setback in AI development. Can this really be achieved?

Stanford researchers fed more than 400,000 memes to a computer in an effort to teach the machine how to generate its own. They trained the computer on how to use the memes and when they were done, the result was referred to as ‘dank.’

Dank Learning is a method engaged in generating memes using deep neural networks. Just like other learning methods, it depicts a system where different learning layers are utilized until something relative to what the machine has been trained for comes up. And in this case image captioning is a crucial method. 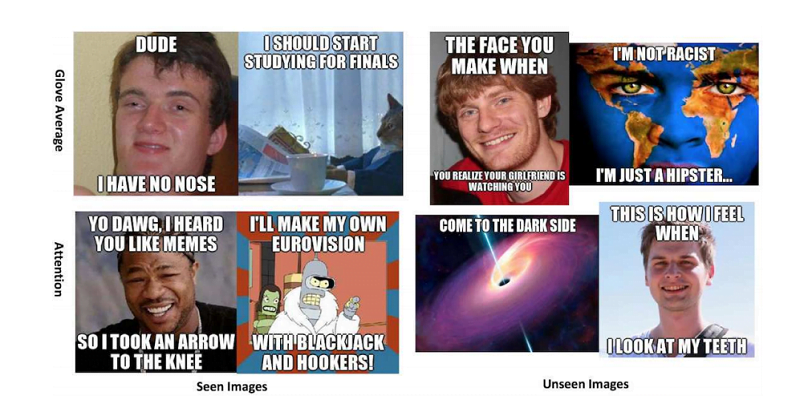 People are said to learn using the same method. Creating a meme does not just imply placing pictures together. Some level of thinking and creativity are required to create what can be referred to as a meme, same with the machines. Human volunteers were recruited by the Stanford researchers to review the images, in order to determine how the AI-generated memes look. The reviewers were required to rate the images created by machines and human to ascertain if they could distinguish them.

The modeling design deployed by the Stanford researchers involved the processes were made effective by a python script developed for the project. The methods include image captioning which is fed to an encoder-decoder framework; gating mechanism for data recollection; trained vector embeddings to capture semantic correlation and attention mechanism to pick up relevant embeddings in the encoder without having memory challenges.

The research was conducted by Abel L. Peirson V and E. Meltem Tolunay, from the Department of Physics and the Department of Electrical Engineering respectively. According to their report published on the university website, AI memes created using Dank Learning was found to be as good as those made by people.

“For our final test, we show 20 different memes to 5 people from diverse backgrounds and note if they can differentiate them from real (training set) memes of the same format and random text generated memes. The same people also ranked the memes being shown on how funny they found them on a scale of 0-10” The Sanford duo wrote.

“The average meme produced from both is difficult to differentiate from a real meme and both variants scored close to the same hilarity rating as real memes, though this is a fairly subjective metric”