VidCon 2017, the eighth event of its kind, held in California on Friday, rolled down leaving slew of announcements by some major giants. VidCon is a must-attend annual   Conference for the video professionals. Video creators, round the globe, flock at the conference to promote their show or creation and meet their fans. It is a wondrous platform for the creator community to showcase their wares and exchange and innovate better ideas. The giants, Facebook, YouTube, Periscope and many more took the stage to at VidCon to enhance their video platform. Facebook, in a bid to make more videos on its platform announced a new standalone Facebook video app.

At the largest creator’s meetup, the social media giant took the center stage to announce a video app for its creator community. Facebook’s video-focused ambitions are like – the creators can upgrade their video production quality with an extensive set of tools. The app is, however, only for the verified Facebook users. Now that, they can upgrade their video production, they would tend to share more videos on the platform – strategize Facebook. The app was addressed as ‘Future of Facebook Video’ during its pitch in the conference.

Facebook’s new video production app is specifically for verified Facebook users, as in the star broadcasters. The verified accounts owned by influencers, journalists and celebrities can use the kit of extensive tools to produce their video.

The star broadcasters who are deemed to social media giant’s Mentions app have now another pretty app to socialize. The Mentions app that rolled out back in 2015 to provide the verified users a lightweight networking experience, filtering out necessary info for them. The new video app is an extension to the previous Mentions app.

The social media giant, to debut the live video, used Mentions app. And now, they are developing a standalone video app to help the creator’s community socialize better.

The creative kit of the Facebook video app includes tools like special intros and outros which the celebs can feature in the videos, custom frames, custom stickers and more. The app also tends to gear up the celeb’s interaction with their fanbase. There is a special Community tab where the star personnel can interact with their followers on Facebook, Instagram and Messenger. 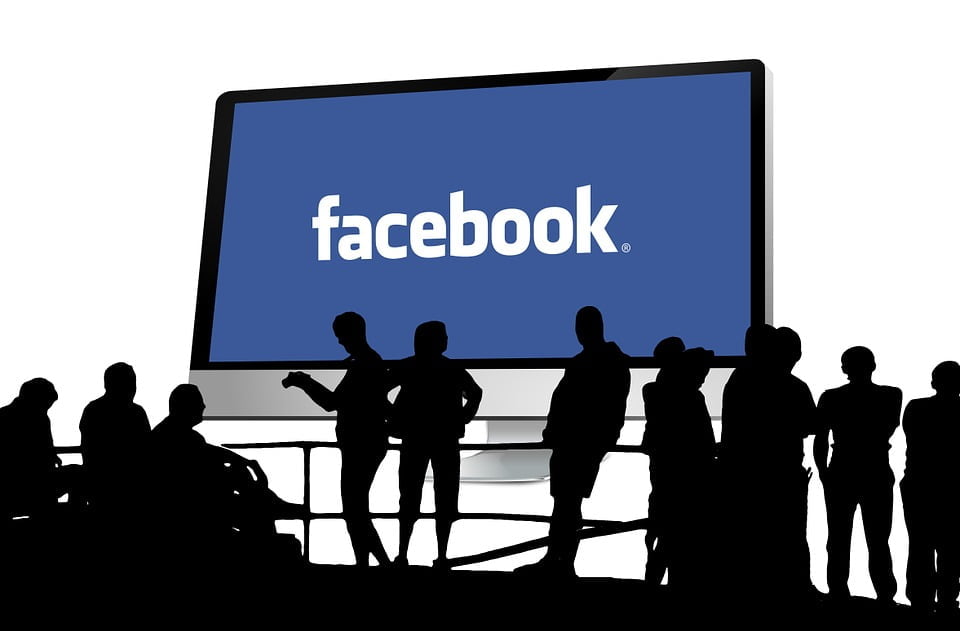 Facebook, with the new video app, is pushing hard to attract celebs to make more live video feed on the platform. By this move, the giant is also attempting to bring high-quality video creators on their social platform. But Facebook still need to beat the most prominent app for videos ‘YouTube’ who with YouTube Red is attracting 250 million views and a decent rush of the upcoming shows. Also, Instagram, Twitter and Snapchat have healthy video streaming on their platform.