During the CES held last year, a number of innovative gadgets were on display but the star of the show was a drone camera, the flying Lily camera. A product of Lily Robotics, this autonomous flying camera had grabbed eyeballs and orders from all around the world. But things didn’t go as planned for this San-Francisco drone company and therefore it decided to terminate the project. The company informed its customers via e-mail that due to lack of sufficient finances, they are unable to manufacture as well as produce the very first drone itself. The co-creators of this Lily camera, Antoine Balaresque and Henry Bradlow made this announcement on Thursday. This seems to be disappointing news as the company had already raised $34 million in pre-orders.

The co-founders Balaresque and Bradlow also mentioned that the company was struggling to cope up with the ever-diminishing funds. For the past few months, Lily Robotics was trying to secure finance in order to go ahead with the manufacturing and ship the initial units. But they failed at doing so. As a result of this financial crisis, plans for winding down the company are on and the customers will receive refunds. All the 60,000 customers will receive their refund within the next 60 days. 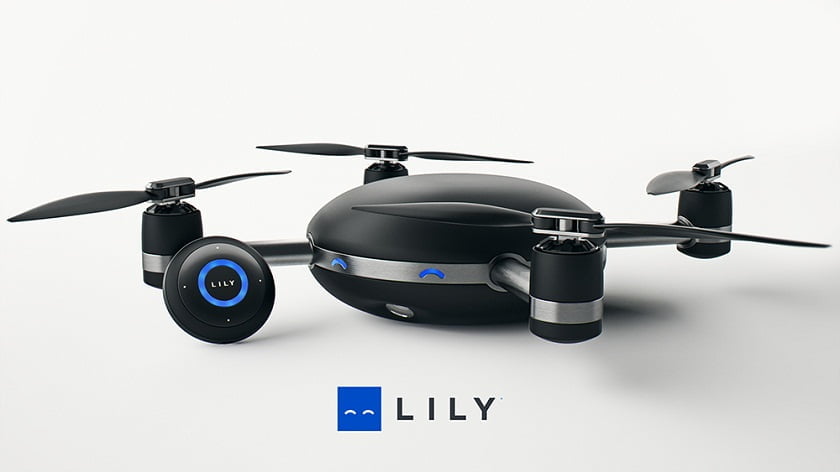 The manufacture of flying Lily camera is terminated due to insufficient funds.

Why did the flying Lily camera fail

The cost of the flying Lily camera was $799 and was to be shipped in February 2016. Later in October, the team accepted pre-orders from the customers and claimed that the stores will re-open in 2017. The shipment underwent delays numerous times due to some significant software issues. In accordance with such delays, the product couldn’t be a part of the increasingly competitive drone market. This drone camera was assumed to be a success after bagging an innovation award at the CES 2016.

The first prototype of the flying Lily camera required a Raspberry pi computer along with an Arduino. The concept behind this autonomous flying camera is that it will follow the user whenever he is active, doing activities such as walking, running, or even snowboarding. At such times, the drone camera will capture photos and videos of the user. The drone camera was 10.29-inches wide and 3.22-inches tall. It was capable of flying up to 50 feet in the air. The flying Lily camera had received great reviews for its beta version. The venture had also raised $15 million, but it wasn’t enough for the production.